Yesterday I decided to visit the Pierce Cedar Creek Institute for Environmental Education to check out the opportunities for some general insect photography. Despite its high sounding name, the Pierce Creek Institute is basically a nature preserve, with hundreds of acres of forest, restored prairie areas, and wetlands. An extensive trail system covers the grounds, and in an afternoon (if you hike quickly) you can cover all sorts of terrain and microenvironments. 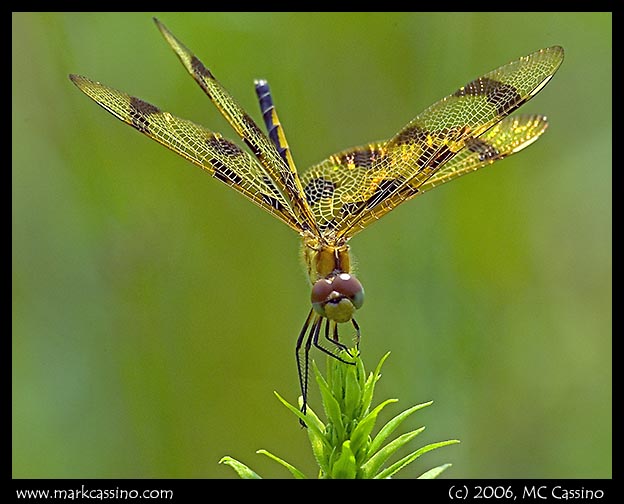 Once again, the weather did not cooperate. The day was predicted to be sunny and hot, but was overcast, muggy, and hazy in the morning. I drove out to Pierce Creek (about 45 minutes from Kalamazoo) in hopes that things would clear by the time I arrived – but it took over an hour until, at around noon, the sun finally started to break through and temperatures soared. 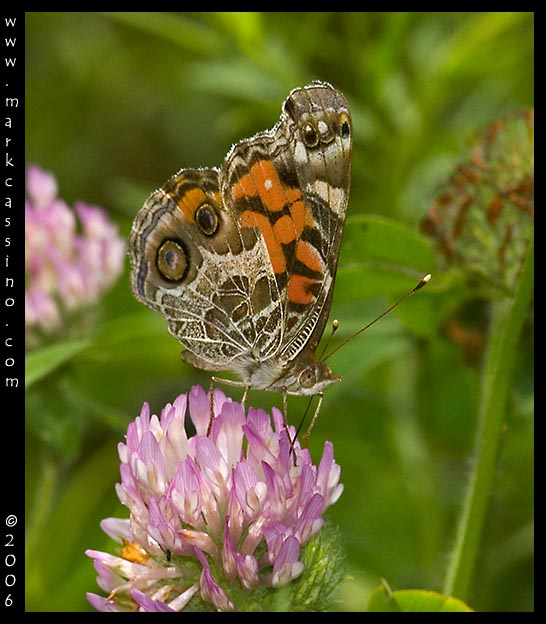 The restored prairie areas were thick with dragonflies and other insects. As usual, the challenge was to get a good shot with a clean background – and also as usually the perching pennant dragons were the easiest to work with.

The forested areas were, as expected, must less productive. There were a few clearings where I crawled around after meadowhawks (later to realize I was crawling in poison-ivy), but in general the prairie areas were by far the most productive.

Aside from the dragonflies the most interesting observations of they day included an American Painted Lady, Giant Swallowtail, and Cicada Killer – who was foraging on a Queen Ann’s Lace Flower and wasn’t out killing cicadas at all. 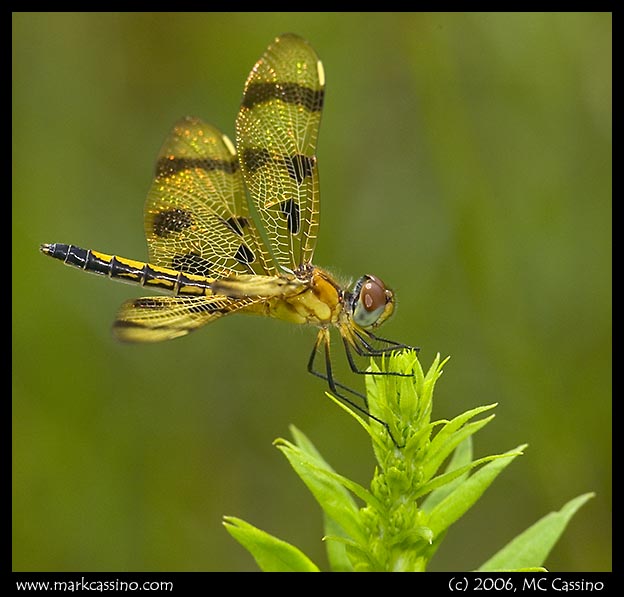 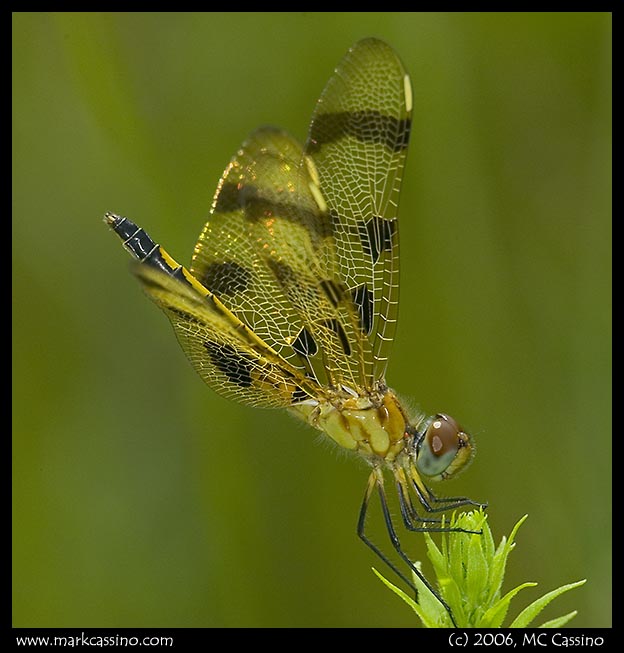 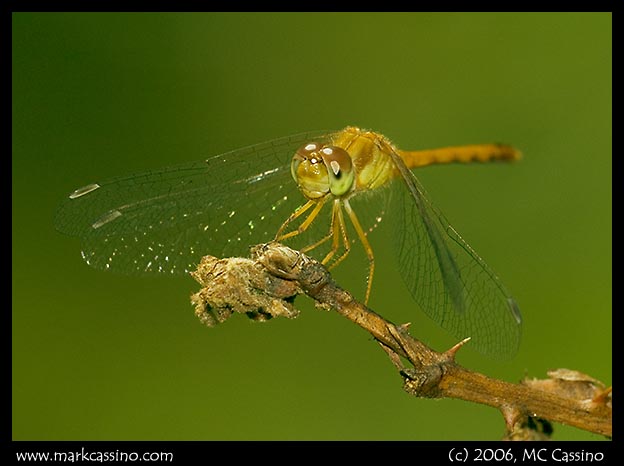 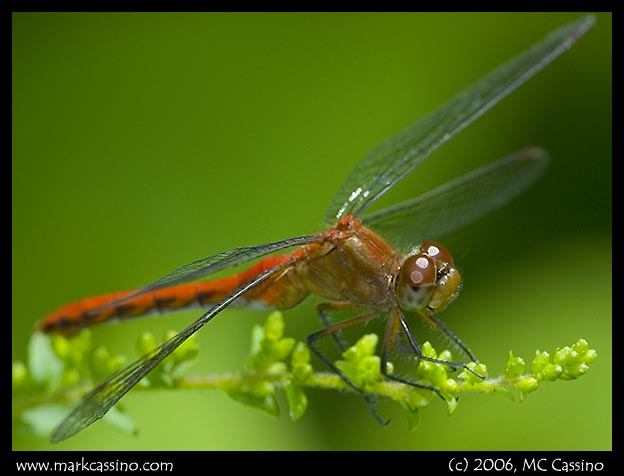 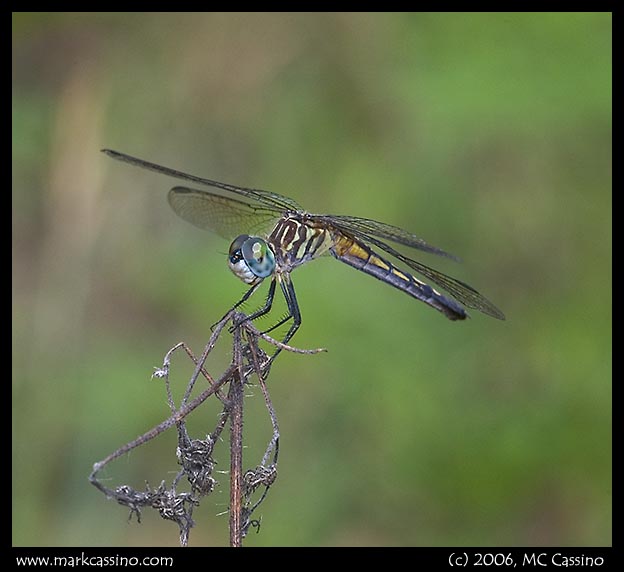 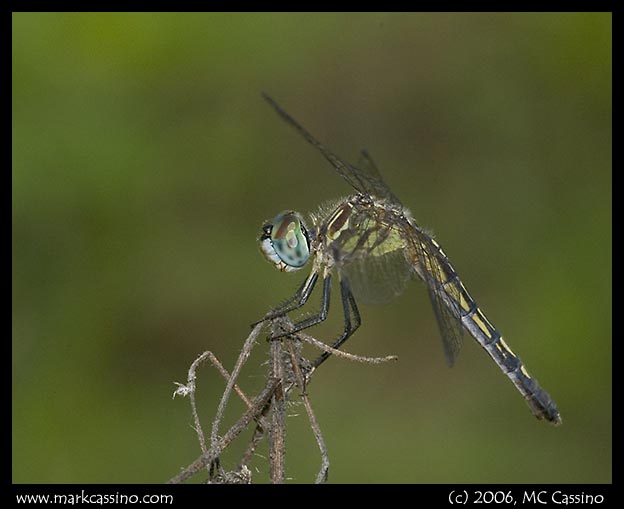 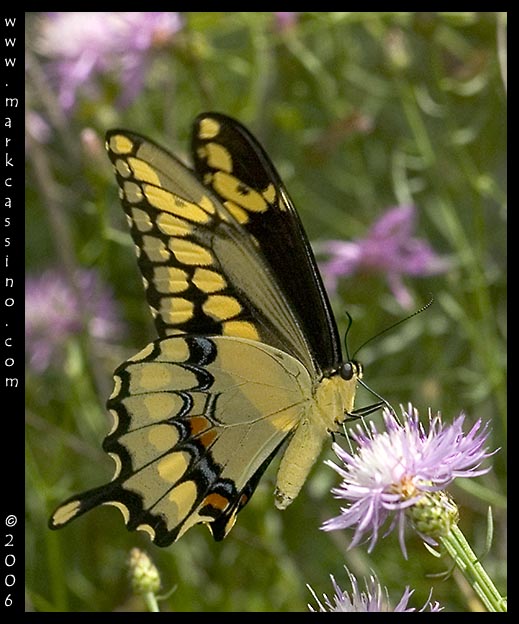 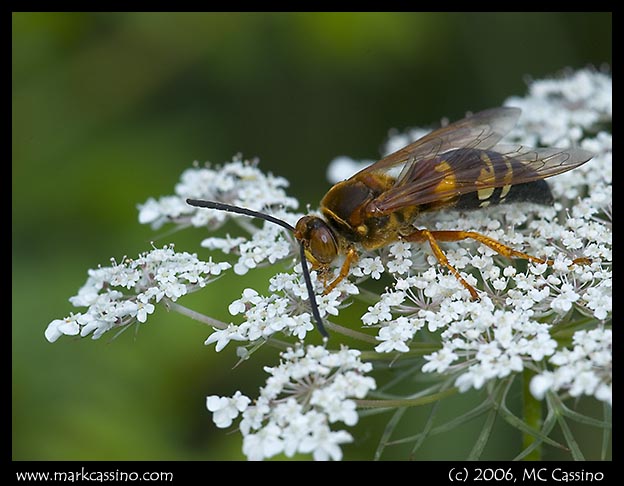