At last the winter seems to be truly behind us (here in the last week of May.) The waters in the local streams and ponds have finally warmed to the point were dragonflies and damselflies are out in force again, even though the trees are still not quite at the point of having their full foliage, and the plants of the field are sill stunted and short. 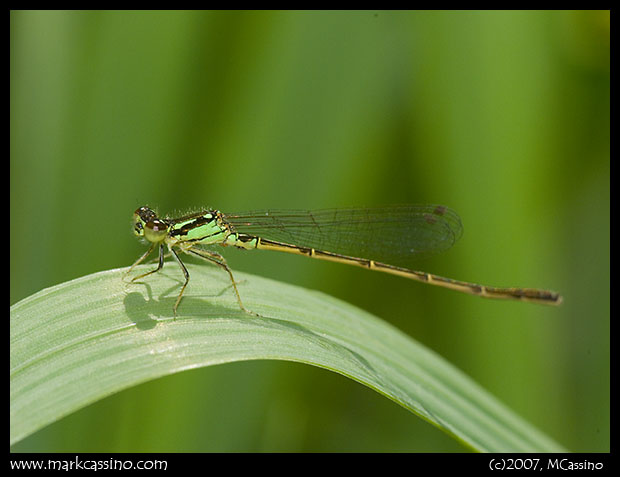 No matter – the spring wildflowers have come and gone, and now it’s time to move onto shooting insects. From my perspective, it’s that simple.

Well – just a _bit_ of a new thing. The camera is very much like my old mainstay, the *ist-d, in terms of fit and feel. Acclimating to it for insect photography has been a complete non-event – though I really appreciate the greatly enhance speed and responsiveness of the new camera. Plus, the 10 megapixel sensor does seem to squeeze out more detail in the insect close-ups. 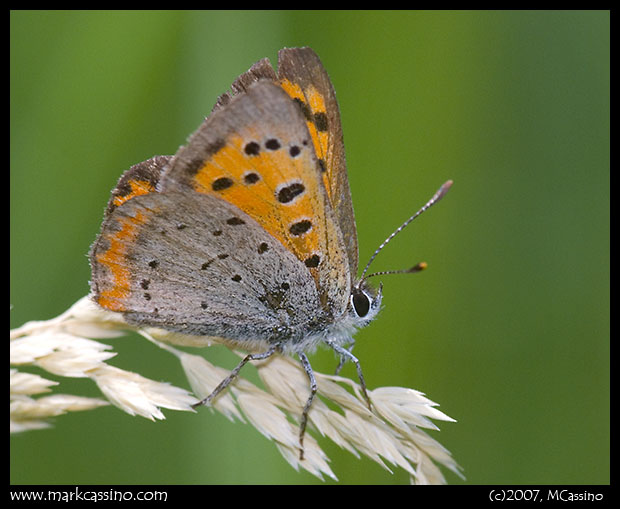 I visited the McLInden Trails both Friday and Saturday. It’s sort of my refuge of last resort – when I have little time available but want to get out, the McLInden Trails or the Kalamazoo Nature Center are the two places I head to. They are both close and offer quick access to natural areas, where it’s possible to get some good shots.

At McLindon the dragonflies are still fairly scarce _ I managed to get one shot of a ground hugging species that I have yet to identify. Several immature common whitetails were also in the park.

The damselflies were out in greater force, and of course the ever present American Coppers were jealously guarding their territories.

Between the two trips, and maybe four hours of shooting, I only managed to get four presentable shots. Nice shots, but nothing great. But hopefully a harbinger of a good insect photography season yet to come. 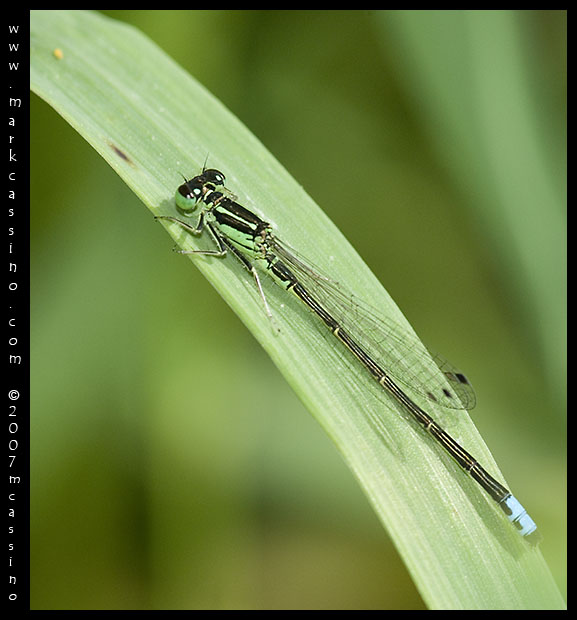 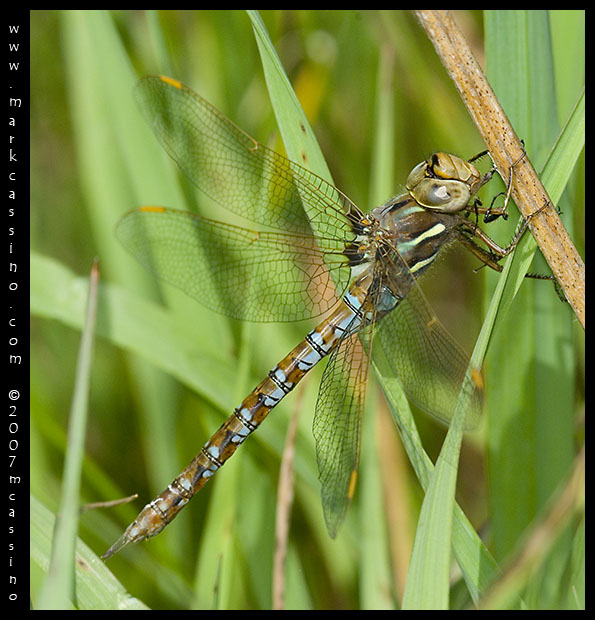