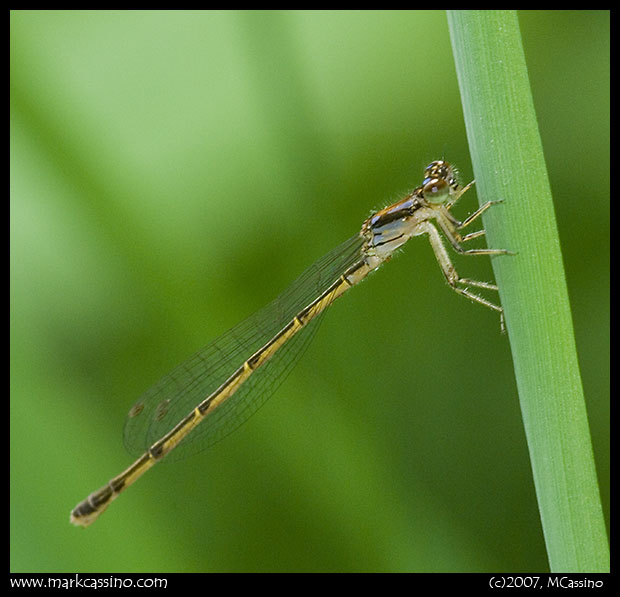 The rain let up as I neared the Allegan forest, and as I headed out into the fields the skies were clearing.

My goal was to find and photograph some of the 17 year cicada that are set to emerge this summer. I had seen the cicada brook in Washington DC a few years ago, and hoped to see a similar show here in Michigan this summer.

I did not have any luck with the cicadas – perhaps they have not yet emerged, though in some fields there was a continuous drone of cricket like chirping that may have been the cicadas. Hopefully the next few weeks will bring a chance to actually see these insects. The fairly cool temperatures and gusty breezes made the day less productive than I hoped. There were lots of damselflies along swan creek, and I spotted one completely unknown insect flitting along the edge of the creek (which is actually a pretty wide lake at that point.) It was flying though a large patch of poison ivy, but I till managed to get a few shots of it (and thankfully avoided exposure to the poison ivy!) 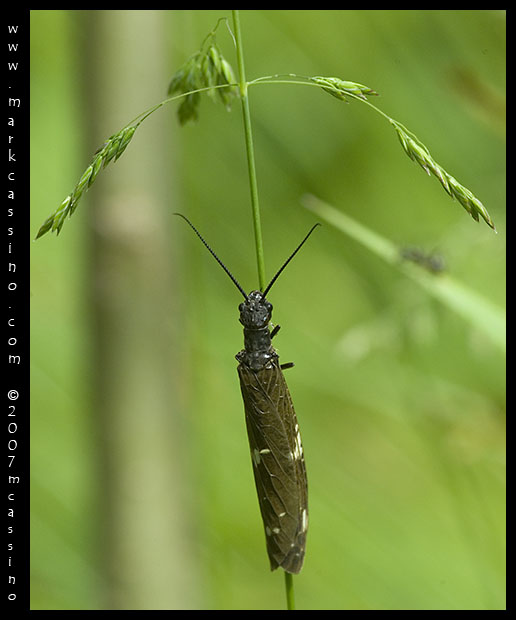 The best shots of the day cam from along Swan Creek. Afterwards I visited several areas near the Kalamazoo River, and then back to the favorite field off 48th street. A Plains Clubtail was a new find for me, but aside from it there were few other active insects – though the spicebush and tiger swallowtails are just starting to emerge, and I spotted my first mature male white tail and mature 12 spotteed skimmers of the year.

The lupine was flourishing and seemed to be everywhere in the woods – which should make for a good brood of Karner Blues. The wild strawberries were also in bloom, and feral irises poke up at some locations. In a few weeks the coreopsis should be out in force, and the insects should be more abundant. 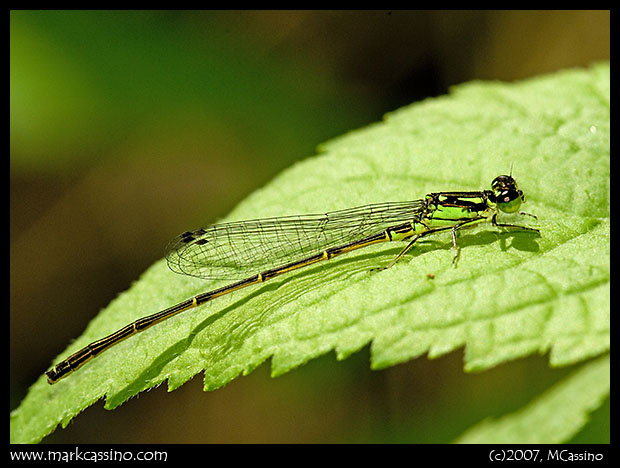 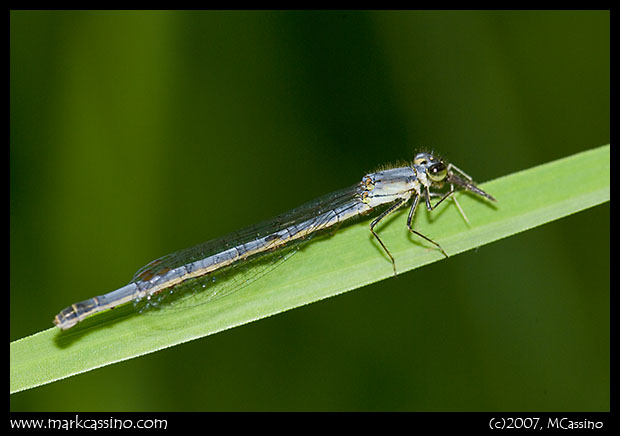 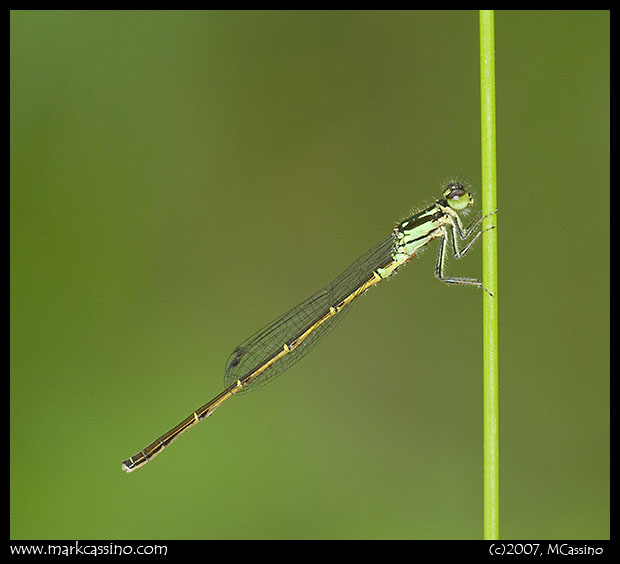 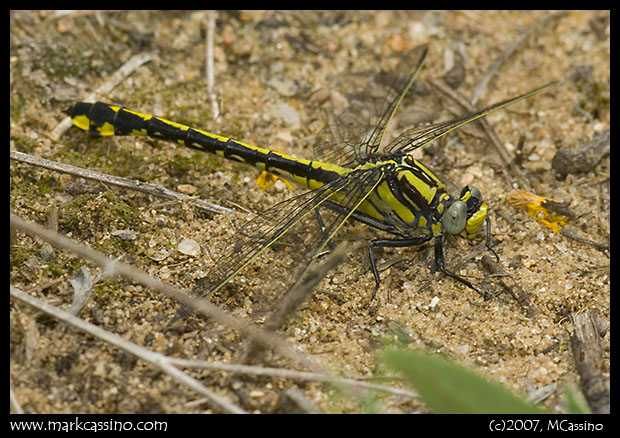