Yesterday brought a fine and glorious late spring afternoon – with sunny skies and temperatures in the mid 80’s. It was memorial day, and though I was tied up getting ready for a trip, I slipped away from travel preparations for a few hours to visit the McLIndon Trails – a site that I have concluded in the premier local hotspot for dragonflies. 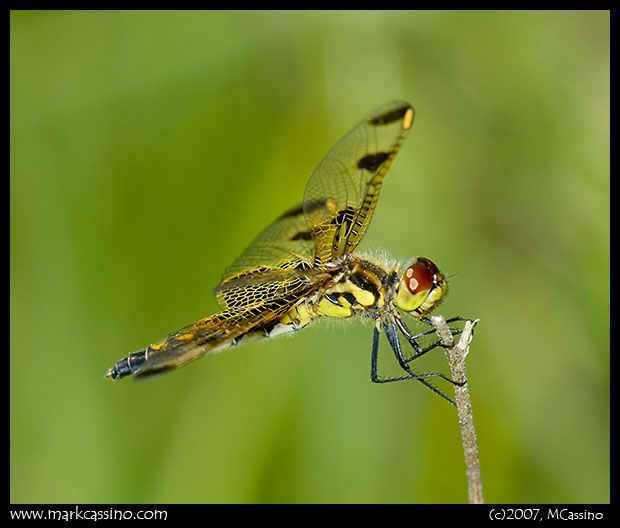 It must be the grassy fields- this one time farm was converted to an amphibious vehicle proving grounds by the Ingersoll-Rand Corporation in WWII. It is now a community park and well field – with grassy fields (no native prairie here) and abundant ponds, wetlands, and the larger adjacent Campbell Lake.

As with last summer, the McLindon trails seems to be ramping up for more interesting dragonfly shots. This trip – the third for me of the season, produced some adequate results, but nothing outstanding. As with snow crystals or other seasonal work – it takes time to get back into the goose and in practive for shooting another season of insect shots. But the Dot Tailed White Face is a less than common find, and the Calico Meadowhawk is one of  the first of the perching dragons – like the Pennants, Meadohaws, and Dashers - of the season. Hopefully, they are signs of more good subjects to come.

The couple hours spend at McLIndon were rewarding in other ways as well. While it did not produce photographs, I observed several darners dancing up and down in flight – the seady up and down, curved swoop and climb – really made me understand the origins of the Darner moniker.

And the real surprise of the day – a Monarch butterfly ! Flying purposefully through the park. I don’t recall seeing one so early in the season, and I can only hope this is a sign of more monarchs to come. 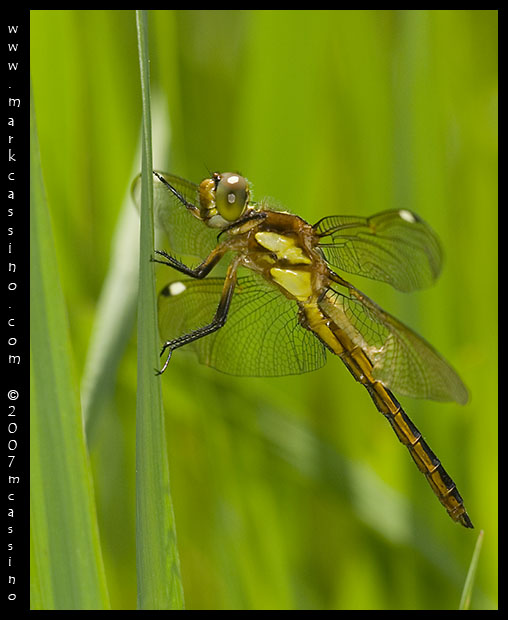 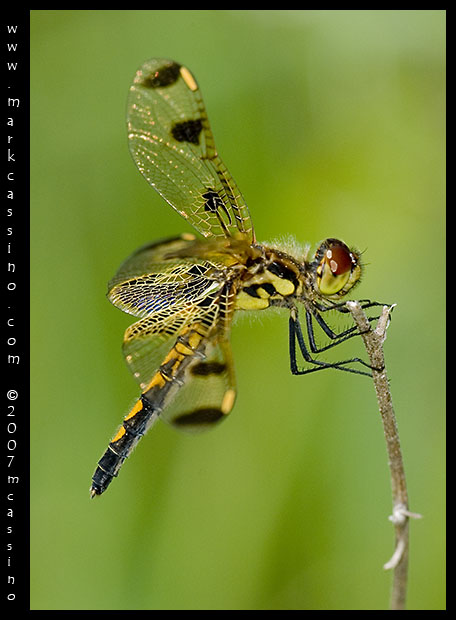 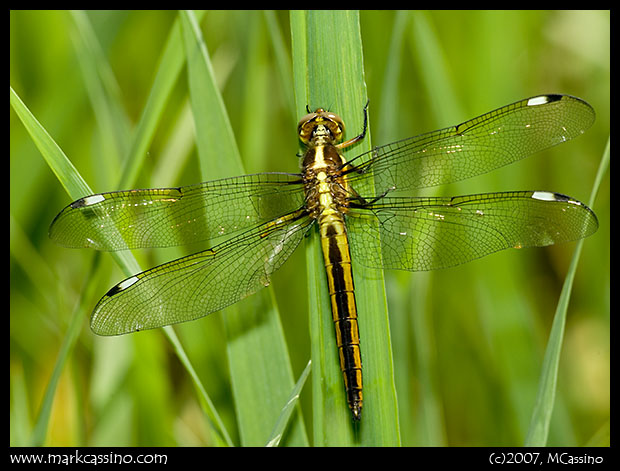 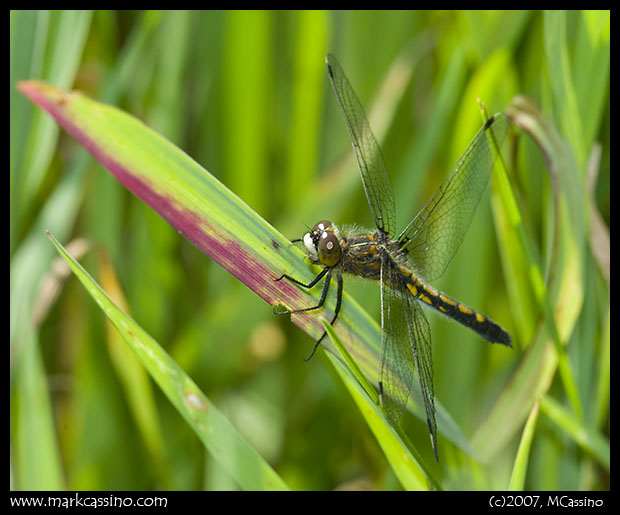 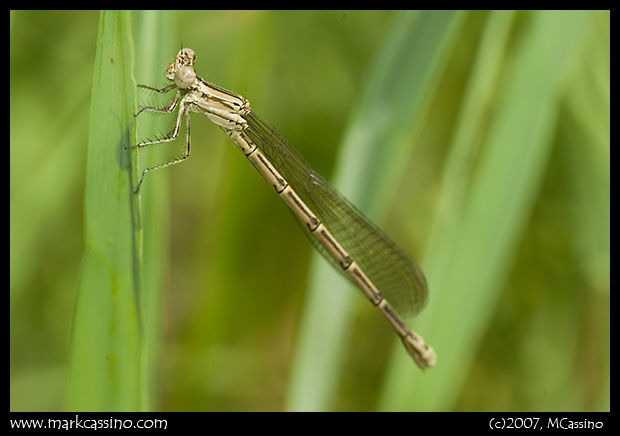