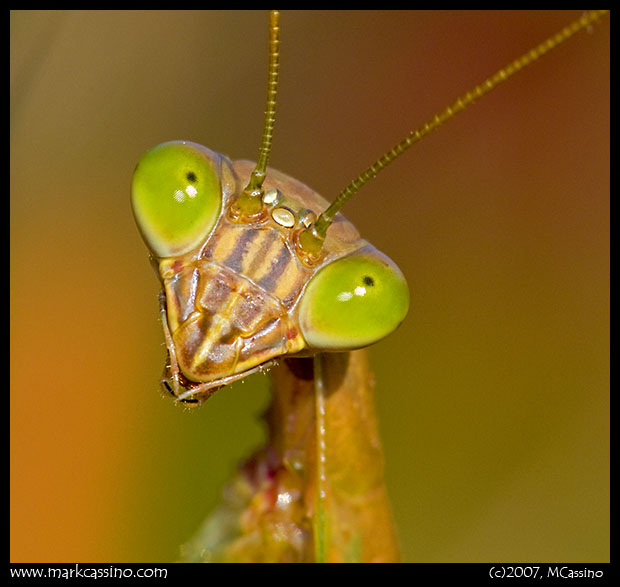 A fire is crackling in the fireplace, and from time to time the furnace starts up and pumps warm air through the house. Stark change from just 72 hours ago, when the air conditioner hummed and tried to take the edge off a muggy 90 degree afternoon.

Between Monday and Wednesday this week, the afternoon temperature has dropped by 50 degrees. I suspect that the insect photography season for this year has come to a close.

Late last week I ventured into the Allegan Forest, knowing that it may well be the last trip of the summer. It’s deer hunting season – bow hunting now – so I wore an orange safety vest. Perhaps overkill, but then I was walking through chest high grasses, often bending down into the tall grasses, so I figured the orange vest was the least I could do. 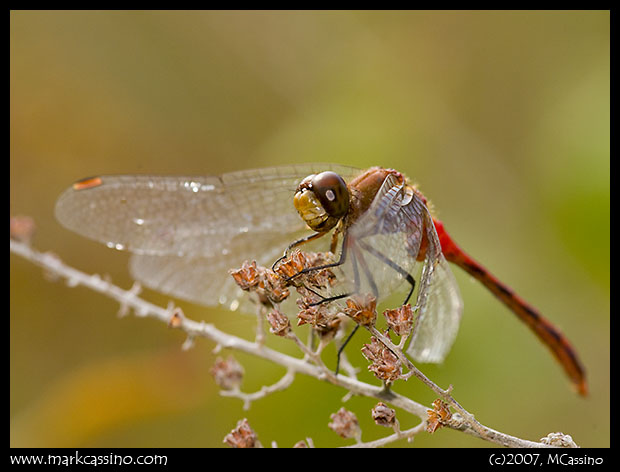 It was hot on Friday. It was hot all last week – weather more fitting to late July than early October.

Again, though, the insects seemed to be few and far between. Maybe it was too hot for the yellow legged meadowhawks, who seem to prefer to fly in temps between 60 and 70. But maybe the insects are just following their own internal clocks and are winding down for the year.

Anyhow – no luck at all at several sites off 44th street. The marsh off 48th street hosted a few damselflies and, surprisingly, a fair number of white faced meadowhawks. I walked back to the heat of the marsh where there is still a small area (maybe 10 square yards) of open water.

Walking out over the dried vegetation I heard a loud and intermittent buzz – and for a second or two hoped that it might be a rattle snake. But it was a pair of white faced meadowhawks, coupled and trying furiously to get out of a tangle of grass. They finally broke free and separated as they flew away. The male lingered about and I got some shots of him. His wings were worn with age, and were also cloudy – I guess also from age.