It’s been a strange year for wildflower photography here in west Michigan. Unlike last year – with its regular progression of botanical species – this year has been unruly, with fits and starts, warm spells and cold snaps. 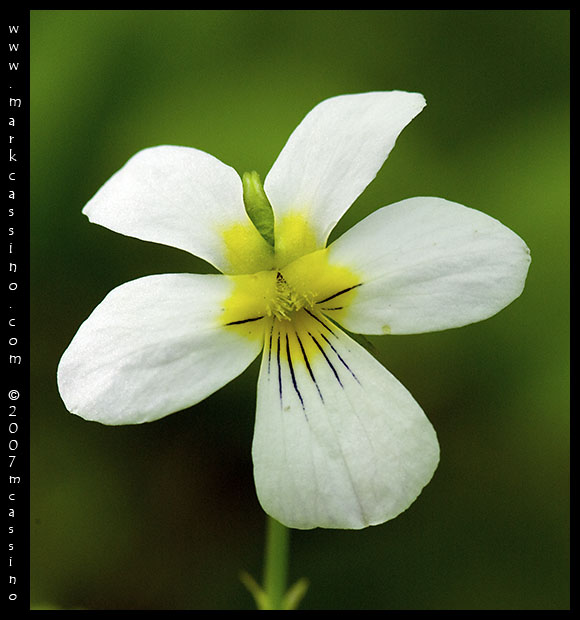 On Friday, May 4, I headed out for what will probably be the last wildflower shoot of the season. I knew that I wouldn’t be able to spend as much time with the wildflowers this year. The hepatica is the species that has really caught my imagination, and I wish I had been able to spend more days out shooting these lovely little flowers. The other species – the spring beauty, anemone, trillium, and even the blood root and wild marigolds – seem to lack the diversity of color and form that the hepatica have. I’ll stop short of saying “shoot one and you’ve shot them all” – but to some extent that is the case.

So here’s a recap of this spring. We had a long, drawn out, cold winter (that only really got cold in mid January) with a blast of unnaturally warm weather in late March and early April. The wildlfowers burst onto the scene with abandon. Then came a prolonged cold snap – and my shots of frozen blood root and hepatica. That lasted several weeks, and really slowed the pace at which the flowers were emerging. 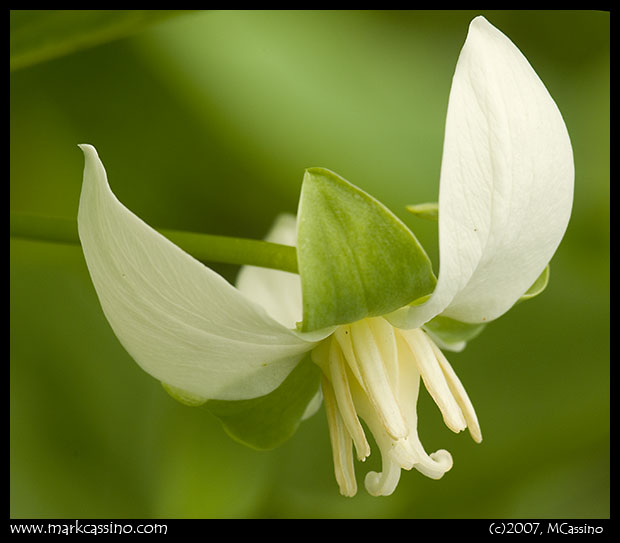 After the cold spell, weather patterns became more or less normal for the area. The hepatica, bloodroot, and most of the anemone were more or less wiped out in the areas where I usually shoot – but the trillium and other flowers finally emerged in force, though with only a few weeks to bloom as the forest canopy darkened the sky above.

And so on this last trip I shot trillium, jack in the pulpit, and a few stragglers of the other species. I spent 6 hours in the woods – mostly crawling around, setting up shots, moving on a short distance. I encountered one other person in that time – truly a healing time of solitude.

And a moment to savor, for sure. Because as I shot away I slowly became aware of the presence of an invader in the woods – garlic mustard. I first noticed a clump of it while setting up a shot of a trillium – and I dutifully pulled the offending weed up the roots and stuffed it in a pocket to safely remove it. But as I looked around my eye suddenly became attuned to it – and I realized that there was a garlic mustard sprig every few yards. Just one or two plants – standing a food foot taller than the native plants – preparing to spread their tens of thousands of seeds.

How long will it be before the woods is nothing but garlic mustard? Two years? Five years? I doubt that much can be done to stop it, and given its speed and tenacity, it will probably wipe out the native wildflowers in the next few years.

“Detecting endings” seems to be a common theme in these posts. I didn’t plan that – but as I spent the day among the trillium I realized that this may well be the last time I’m treated to such a sight. I figured that these ancient plants would well outlast me – but with the surprise that only an ending can deliver, that doesn’t seem to be the case. 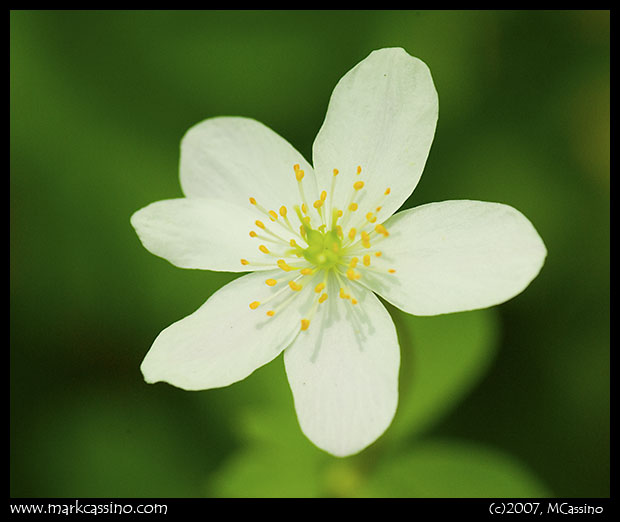 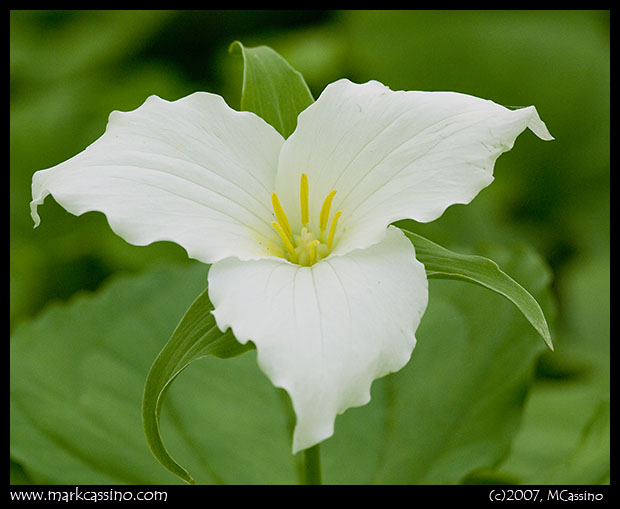 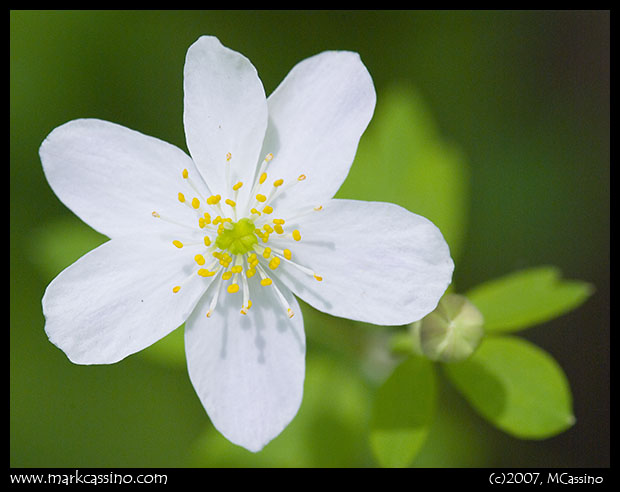 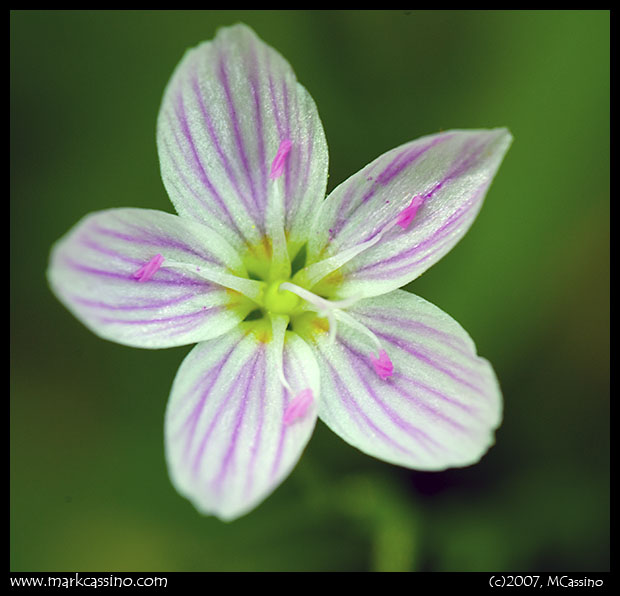 This entry was posted by Mark C and filed under Commentary, Wildflowers, Wildflower Photography.