A few years ago, when I first started with medium format photography, I decided to test out as many of the available B&W emulsions as possible. I’m pretty flexible (some might say fickle) and I tend to change brands in all things, so it was natural to just buy a few of everything and proceed. 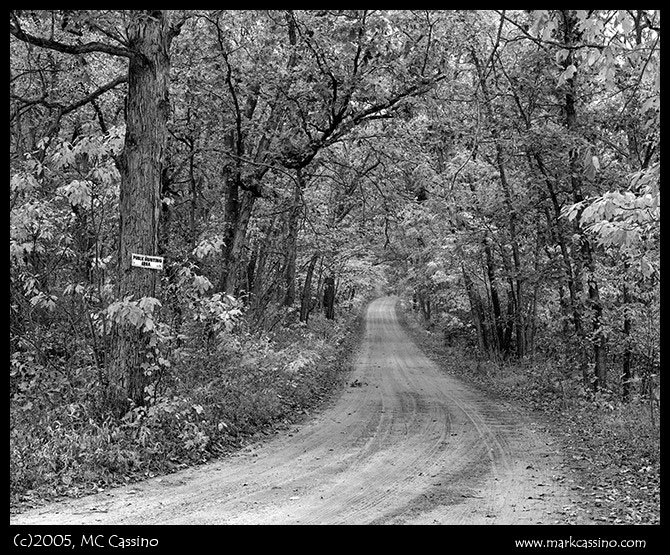 Nonetheless, a few favorites quickly emerged. Traditional, old style emulsions really have a look that I like, and Plus X, Tri-X, Neopan 400, and the Afga APX emulsions have been among my favorites. A somewhat lesser known film, Classic Pan 200, marketed by JandC Photography, has emerged as one of my favorites, and is more or less tied with Agfa’s APX films in terms of the number of rolls I’ve shot over the last few years.

I've shot literally hundreds of images with this film, including several that have been exhibited at sizes of 24 x 28 inches. Properly handled, this film has produced excellent tonal range, with outstanding shadow detail , excellent grain structure, and fine resolution. Prices for Classic Pan fluctuate, and it often is seen as an inexpensive, bargain film. It is fairly inexpensive, but a titmes the prices rise up to be on par with mainstream films. I typically expose this film at ISO 160 or even ISO 100. My standard for development is HC110 at dilution H (1:64 ) for 15 minutes, with extremely low agitation (a few tips of the tank every 3 minutes.) The result is a negative rich in detail, with virtually no blocked up highlights and excellent detail in shadow areas. The film scans extremely well and can produce exceptional prints. (A note on developing - I develop with the intent of scanning the film, so opt for lower contrast, higher detail (especially shadow detail) processes that might not produce the idea negative for use in an enlarger.) The photo at the top of this page is an excellent example of the quality this films delivers. Unfortunately, it’s also a great example of the problem inherent in displaying a landscape shot at tiny web sizes - thouch if you click on it there is alarger file. Here is an “actual pixels” crop of this shot – that is, a small portion of the image at the original scan resolution. As you can see – the degree of detail and tonal range is excellent.

Another image taken on CP200 is displayed at the end of this post. I’ve printed and exhibited both “126th Avenue” and “Use and Lose” as 28 x 24 inch prints. This film can certainly hold its own, or even surpass, any of the more well known B&W emulsions! Of course, nothing is perfect and CP 200 has its share of annoyances. For one thing, the film has a tendency to curl, especially when using a hardening fixer. I also have had more problems with light leaks with this film (120 format) than with other brands, so I now exercise more care loading and unloading this film. (Maybe that has something to do with the paper backing or spool, I don’t know.) But despite these shortcomings, Classic Pan 200 is a film I keep returning to, whether shooting with a Pentax 6x7, a 6x6 TLR, or even a Holga.

JandC sells two other “Classic” emulsions – an ISO 400 version of CP200 and what appears to be a completely different film called “Pro 100.” I haven’t used either of these to the extent that I've used CP 200.

Based on maybe 10 rolls of CP 400, it appears to have many of the same characteristics as its slower cousin. I certainly plan to use more of it in the future, and might try some of it in 35mm format (where I lean more towards faster emulsions.). The “Pro 100” is a co

mpletely different film from the others. In my opinion, there are better choices out there for a straight ISO 100 film – I’d take APX100, Plus X or CP200 over it for general shooting. But this film really shines in push-ability. 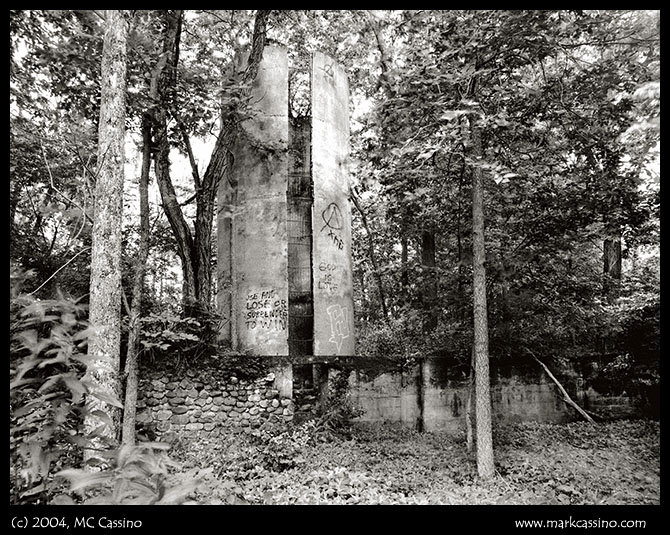 This entry was posted by Mark C and filed under Photo Techniques, Reviews.