A lot of my photography is based on technical precision, sharpness, clarity, and accuracy. I haven’t talked much about that stuff on this blog (yet), but you can see examples in the site’s general Photo Gallery. It takes a lot of technical effort to successfully shoot birds, insect macros, and especially micro photos of snowflakes, and these are subjects where technical perfection goes a long way to making the shot work.  Shooting that stuff sometimes feels like wearing a suit – if you are going to do it you have to do it right, and if done right it looks good. But there’s always a feeling of constraint and limitation that goes with it. That’s why I love the Holga. 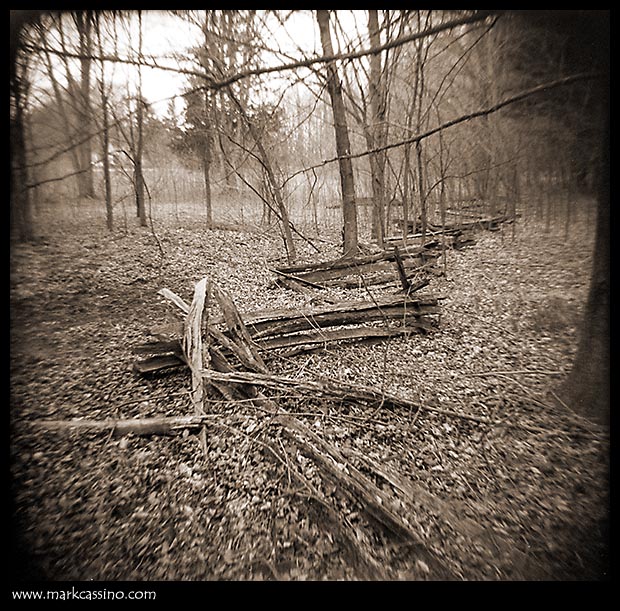 If you are not familiar with it, the Holga is a cheap (usually available for under $20) plastic camera. It uses 120 medium format film and has a single element 60mm plastic “optical lens.” The camera has one shutter setting and two aperture settings, though there is some debate over whether or not there is any real change in aperture when you switch between the two settings. The photo to the left , “Fence Row” was shot on Classic Pan 200 using a Holga, and is typical of the character that this marvelous camera delivers. Holga’s come with either a 6x6 or 6x4.5 film insert. There is a small slider on the back that can be flipped so you can see the counting marks on the back of the 120 film roll for the appropriate format. You can also stuff a roll of 35mm film into the Holga – but if you do you still have to use a 120 spool for film uptake and also have to black out the frame counter window (a little electrical tape will do the trick.) Personally, I just rip the film inserts out of my Holgas, which results in the nice vignette effect. If you do this, you need to block off two small holes located in the top of the film chamber (and usually blocked by the film insert.) Those holes will spill daylight onto your film, and while light leaks are part of the appeal of the Holga, these holes leak so much that unless they are covered, they will pretty much ruin your shots. 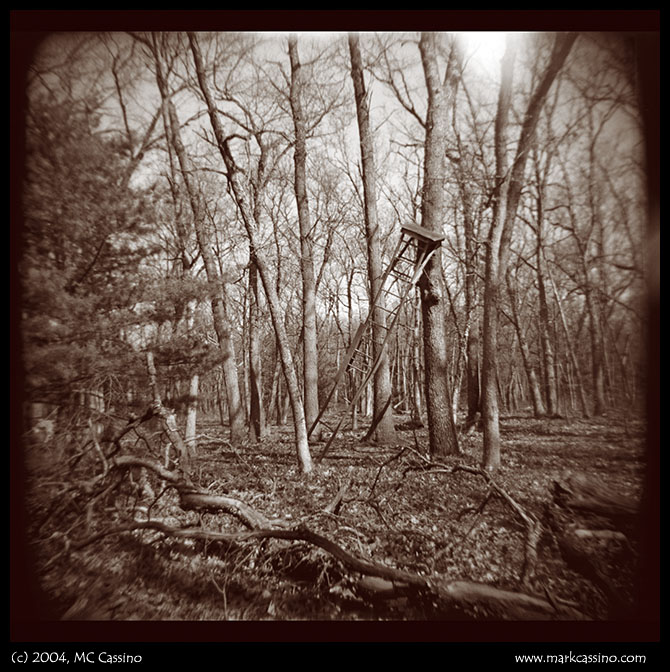 The one place where you do have to get a little technical (at least to use the camera in all lighting conditions) is in regards to exposure. Unless you are using flash (the Holga 120S does have a working hotshoe) controlling exposure is almost impossible – you have one shutter speed (reputed to be ~1/100th of a second) and possibly 2 apertures – f8 and 11. (I say ‘possibly’ because some folks claim that there is no real change in aperture setting when switching the aperture selector. I have two Holgas – one older, on newer, and the aperture changing mechanism is clearly different between them. So this may apply to the older cameras, not the more recent releases.) What it boils down to is this – you have to control exposure through film speed, both in the selection of the film ISO you are using and by push or pull processing. For me, the problem is almost entirely in the category of having to push film – I don’t do a lot of photography out in direct sunlight, and even on a sunny day once you get under canopy of tree leaves, even ISO 400 at f8 won’t cut it. My approach is to use films with wide exposure latitudes (traditional B&W films primarily) and then take a few light readings as I’m shooting to see how far off the exposures are. I then figure out how much to push process the roll, to get most of the images into a printable density range. For extremes in push processing, I lean toward Microdol X diluted 1:4. The fine-grain characteristics of this developer make it ideal for push processing, since it counters the graininess that often results from pushing exposure. And the chief draw back of Microdol – that it may soften the image a bit – is kind of mute when shooting with a Holga (which is inherently soft anyhow.) A few final tips on using the Holga: 1. Keep your lens cap. Not that protecting the plastic lens is a high priority, but rather, you can prevent accidental exposures by keeping it on. 2. On the flip side – be sure to remove the lens cap when shooting! 3. Always tape the camera shut or use rubber bands to hold the back on. I don’t worry about trying to block light leaks with tape, but the clips that are meant to hold the camera back in place can and do fall off unexpectedly. 4. The newer Holgas have foam rubber pads near the film rolls that act as tensioners for the film – as a result, you get a somewhat tightly wound roll of film when you’re done shooting. The older models don’t have that, and while you can improvise the film is always loose on the roll. In either case, avoid changing rolls in bright light (or with an older model – any light at all.) If you are going to shoot a lot, bring several cameras (they are THAT cheap) or bring a changing bag and film canisters to handle the exposed film. 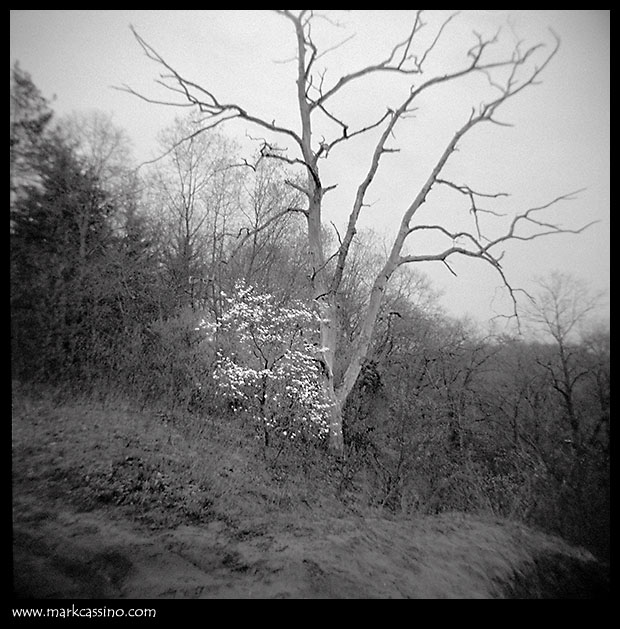 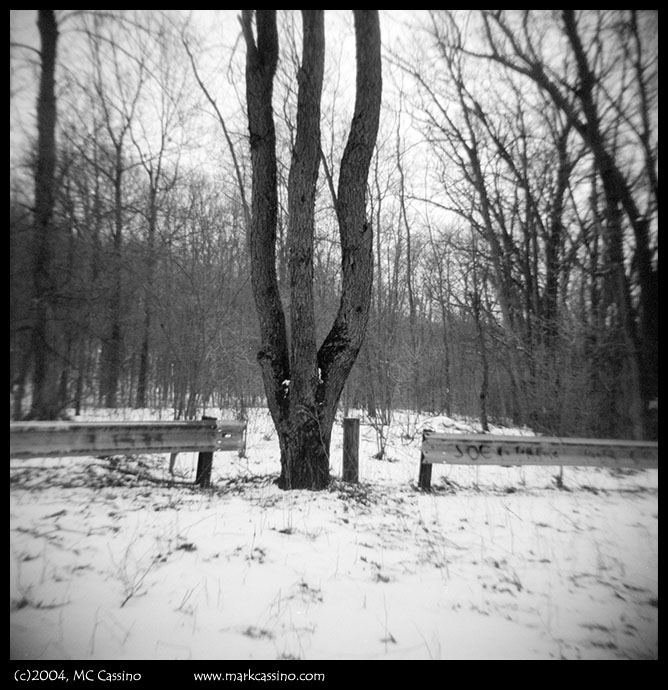 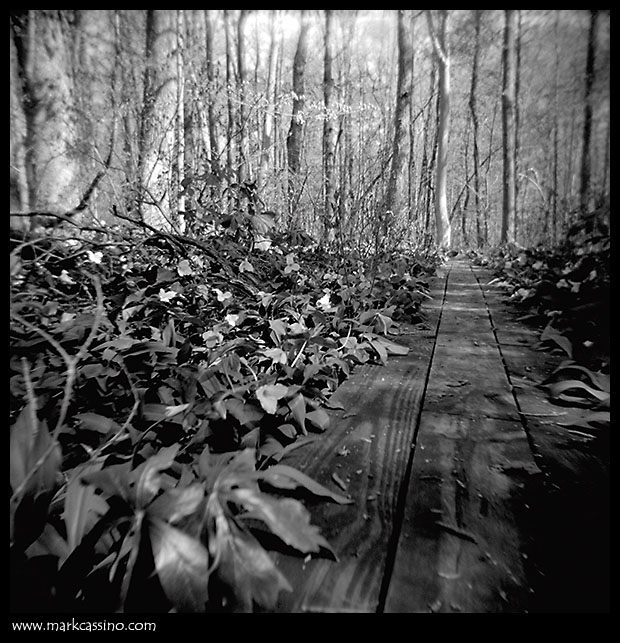 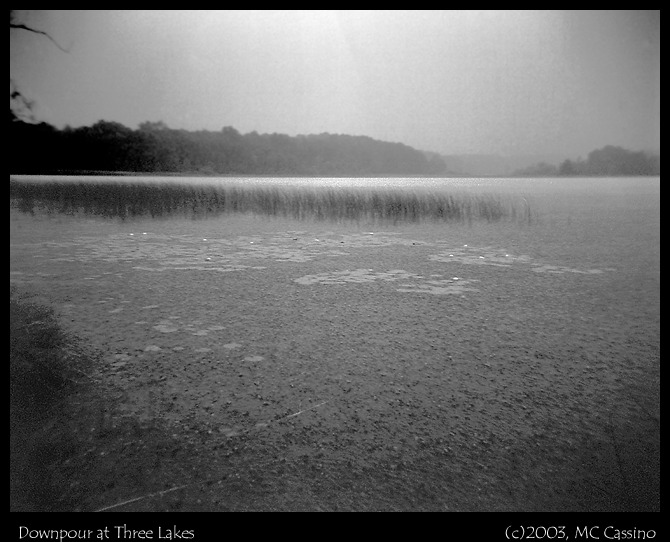 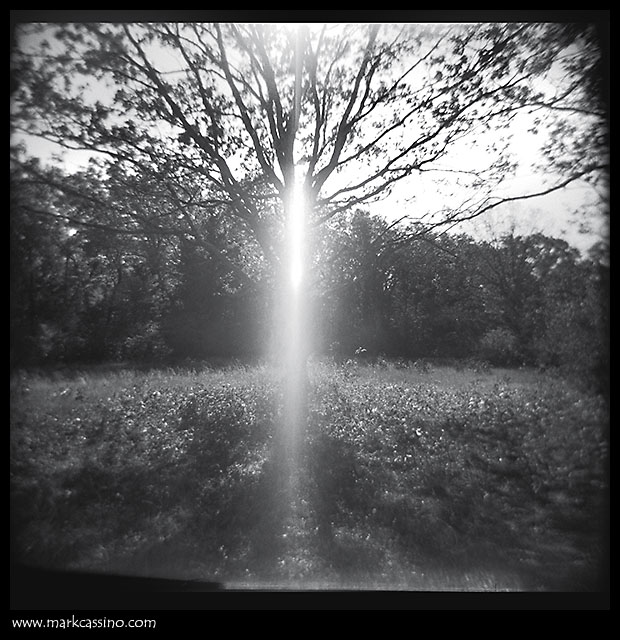 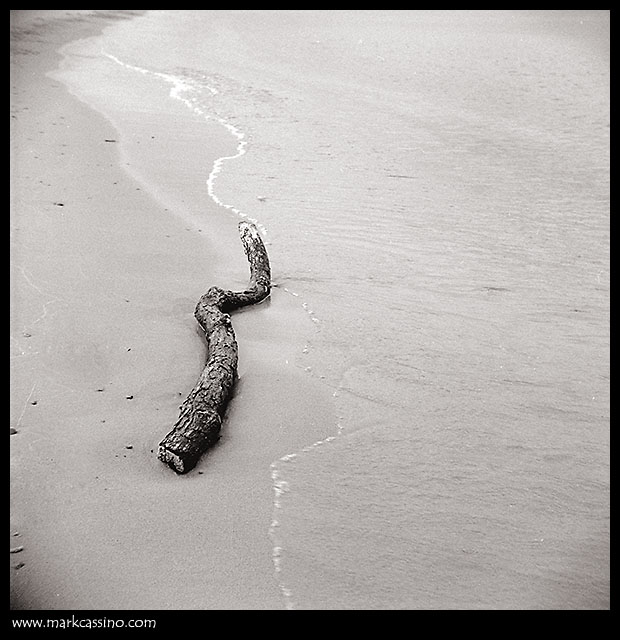 thank you for sharing your photography knowledge. I’m an amateur photographer - still learning the ropes. look forward to your further postings. cheers.. :)