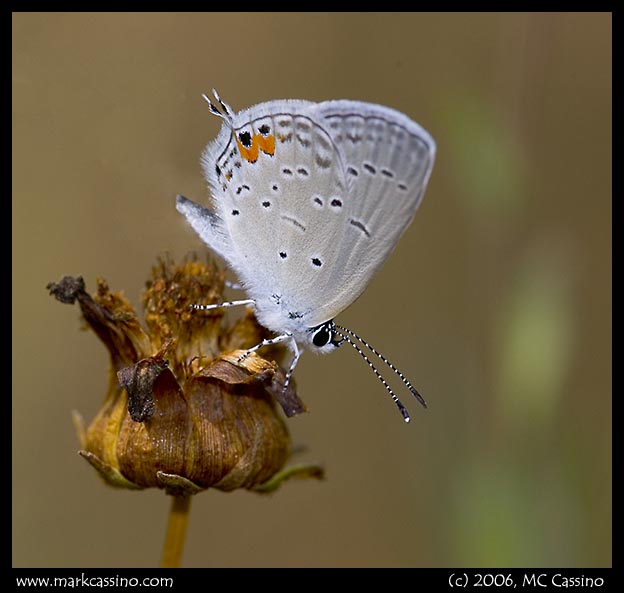 This summer has turned out to be dry. The drought has snuck up on us – a while back I commented on walking through a wetlands that in years past would have been impassible. Now the last spit of the swamp there is nothing but a cracking mud puddle. The grass has gone from green to amber, and driving down dirt roads leaves a cloud of dust behind the car that hangs in the air longer than it should.

Over the last few days I’ve hit the Allegan forest and the local McLinden nature trails, hoping to work on dragonflies and other insects. I also hoped to build up my Karner Blue portfolio a bit.

The dry weather has laid a heavy hand on the natural world. Last summer the Oak Savannas in the Allegan forest were thick with Spicebush and Fritillary butterflies, and Karner Blues were by no means uncommon. This year the spicebush are rare, the fritillaries (once the most populous of all butterflies) are uncommon, and I have yet to get a solid sighting of a Karner Blue. 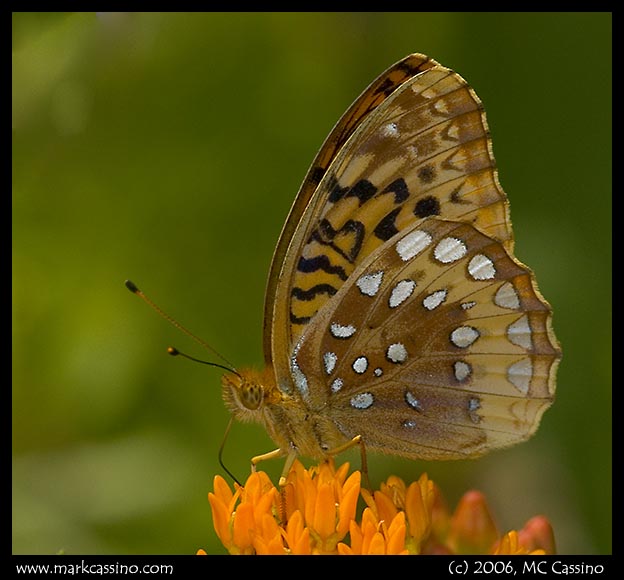 On the flip side, locust are already out in the fields, a good month ahead of schedule, and the red ant colonies that lie like scars on the land are bigger than ever, and the ants are more aggressive than ever.

So here is a handful of new insect shots – paltry return on the hours invested in getting them. 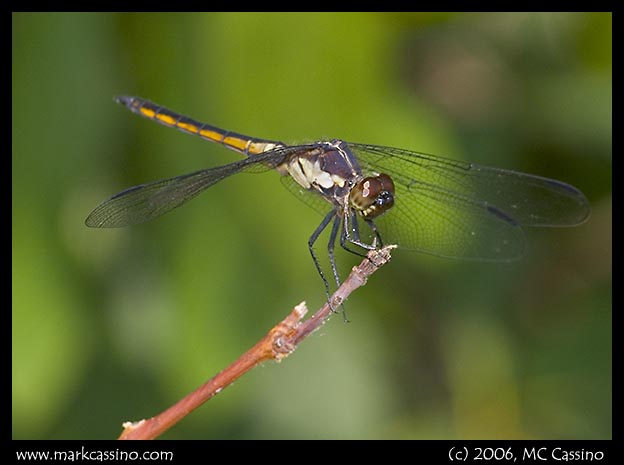 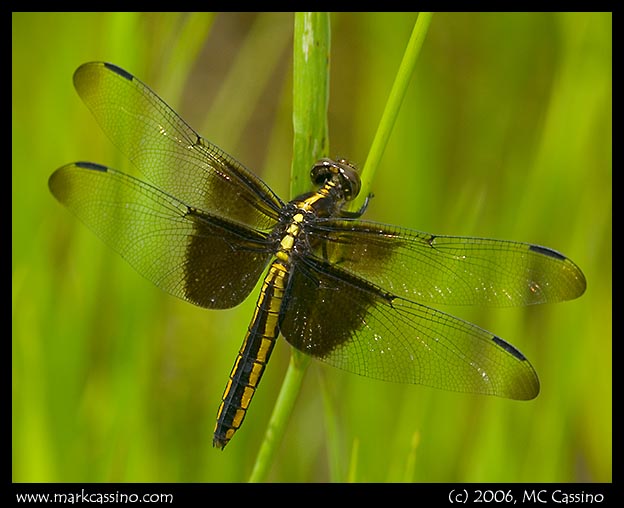 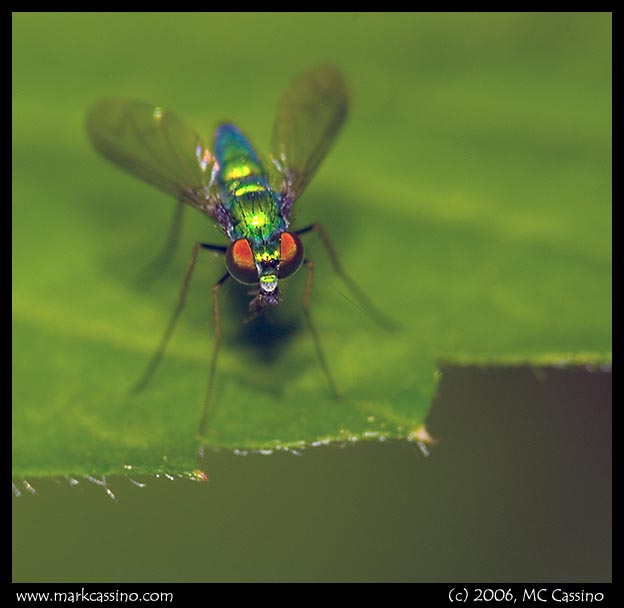 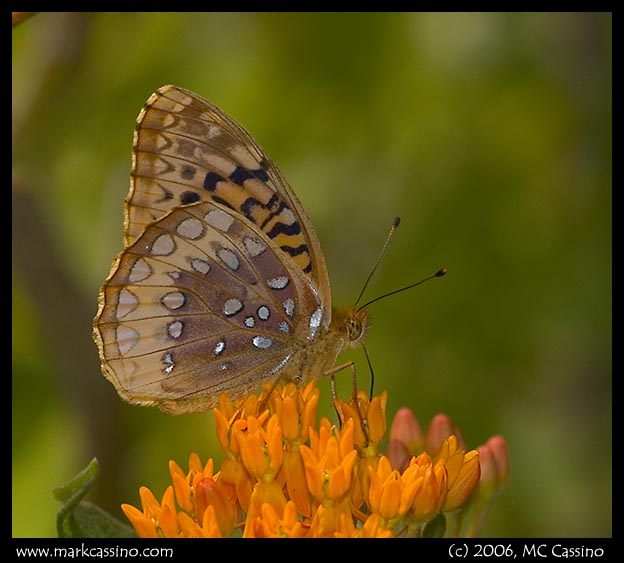 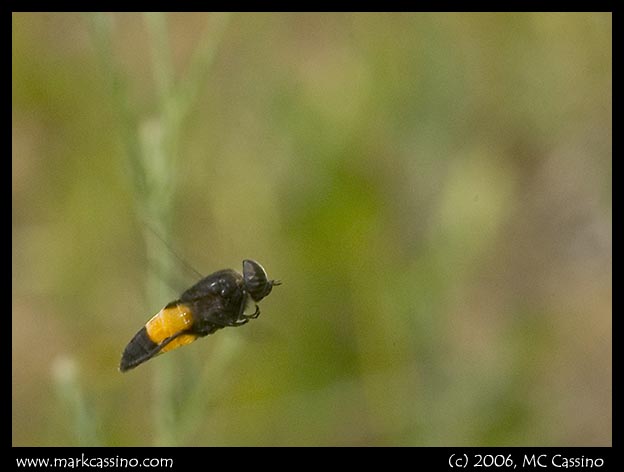 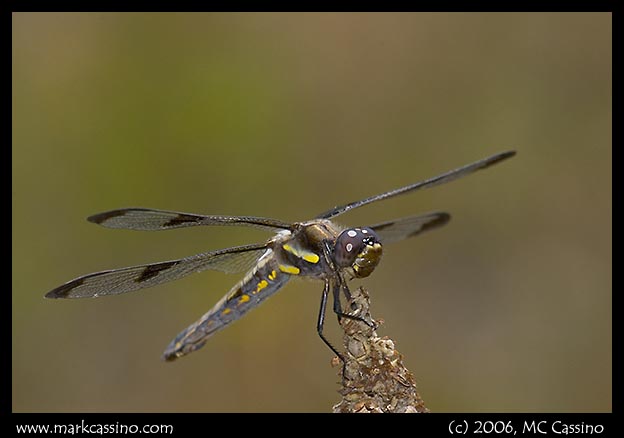 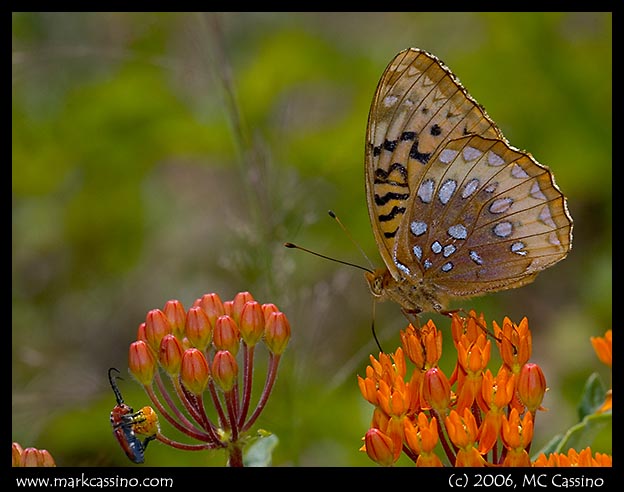