Last Friday was a beautiful warm late summer day – a fine late season chance for some insect photography. So, I headed out to the Allegan Forest, it having been a few weeks since I last visited the woods. Aside from insect photography, I packed a couple of rolls of Kodak High Speed infrared 35mm film, with plans to take some landscape shots in the clear late summer sunshine. 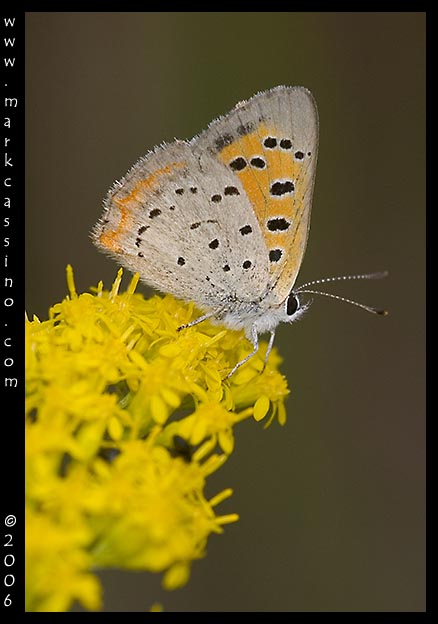 Over the last few years, I’ve visited the Allegan forest a lot – probably 30 to 50 times a year. When I go I usually plan on spending several hours – sometimes shooting insects, botanicals, landscapes, and a few stabs at bird photography. But I usually avoid it in the early fall, when the hunters come out in force. Aside from a few turkey hunters in the spring, the summer months are pretty quiet, and its not uncommon to spend a whole day in the woods without encountering anyone (except for the occasional car running down the dirt roads.

So its a bit of a surprise when the woods are suddenly full with guys in pickup trucks, wearing red hats. And while the sound of gunfire is a pretty common backdrop – it really ratchets up a few notches once a hunting season starts.

And this time of year it’s squirrel season. You actually see a lot few squirrels in the woods than in city parks or other more tame settings – but then I guess it would be unseemly to blast away at the rodents in the middle of an urban park.

So anyhow – one of the last insect forays of the year. Overall, it was not terribly productive. The recent heavy rains has kept the vegetation green. A few trees are starting to turn, and the golden rod in out in full force.

I saw a few red meadowhawk dragonflies when I first arrived – but they were elusive and I got no shots. On the other hand, American Coppers and Eastern Tailed blues were out in force. These diminutive butterflies can a challenge to photograph, but their sheer numbers gave so many opportunities that a good shot or two was inevitable.

I started out north of the river, and then worked my way south, past the dam near swan creek and ultimately winding up in the field off 46th street. We’ve had a lot of heavy rain in the last week or so, and the bog at the end of the field was finally getting re-hydrated. I walked out on the matted and now dry vegetation, but now my feet sand into cool water, and when I knelt down to take photos my knees sank into the grass and directly into water. The small pond that never quite dried up again had standing water in it, and the small ditch leading back to the pond also had standing water in it. The red meadowhawks and white faced meadowhawks were out in force, but kept retreating back into the mucky areas where the grass was not thick enough to support my weight. So no great shots of these creatures. 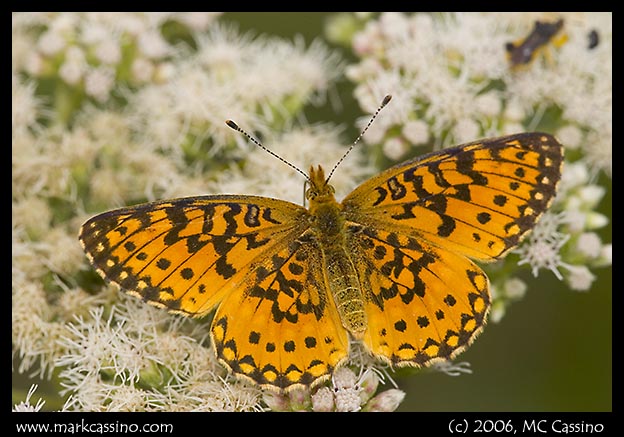 A pair of fritillary butterflies provided another interesting subject. They would separate and forage for a while, and then fly back towards each other and fly around, hovering, holding their positions relative to each other..

In addition to the butterflies, several moths were out in the daylight, foraging on the few flowers that were still out and in bloom. I did not get an idea on them, but several different species were out in force. 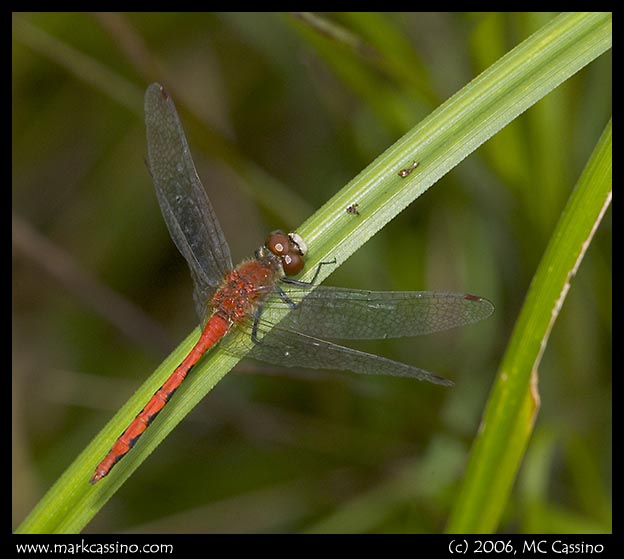 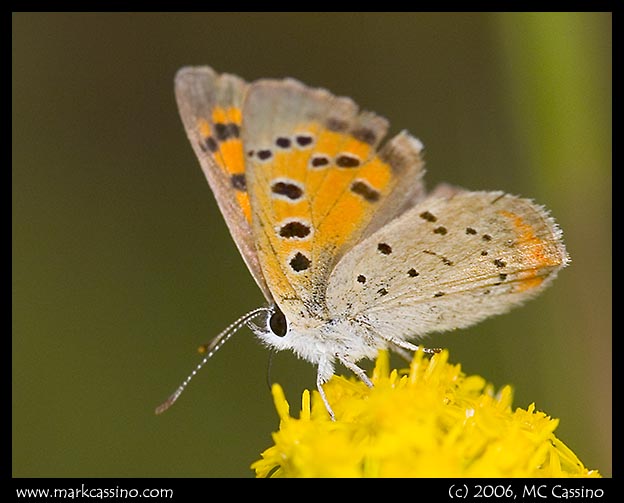 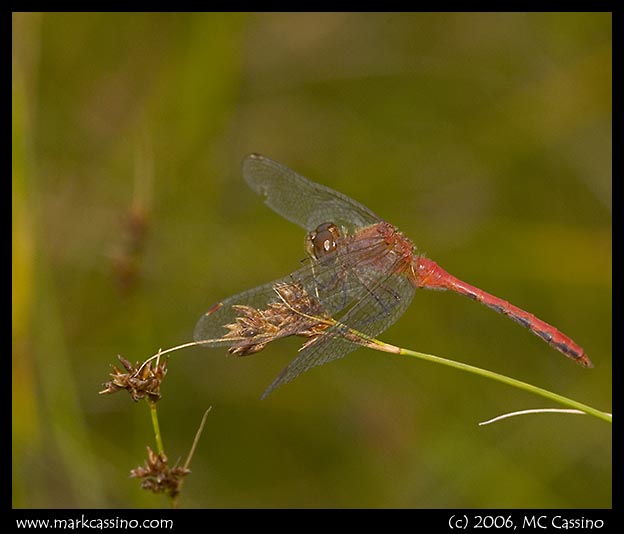 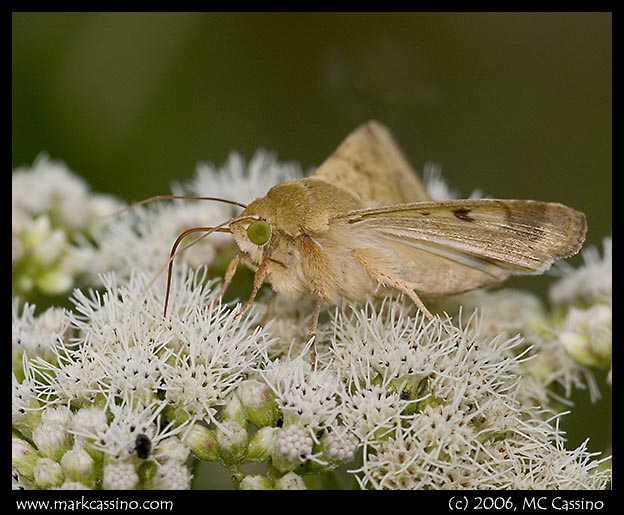 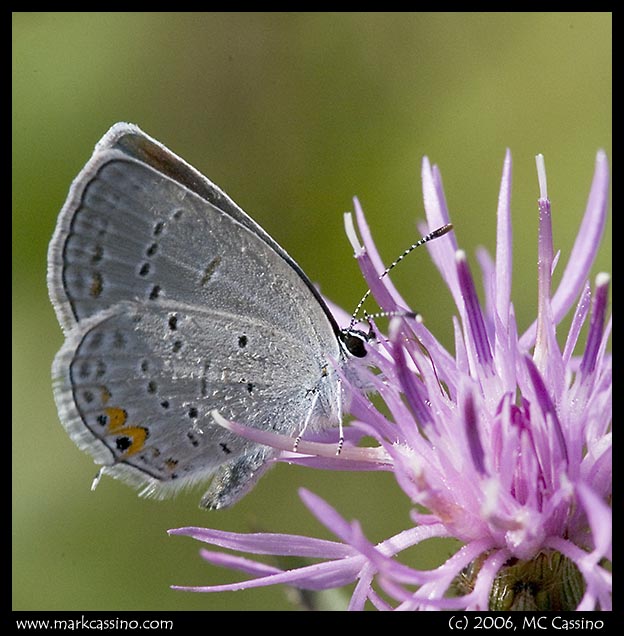 This entry was posted by Mark C and filed under Insect Photography, Dragonfly Photography.

looks like you had a good time. i especially like that left profile of the moth.
i saw a fritillary last week. like most of this year’s butterflies it was more interested in running than posing.
i admire your dedication to work. lotta people would have turned back when the footing got wet. like, maybe even me.
hopefully we’ll get some return to warmer and drier, ‘cause i’m not yet ready for end of season.