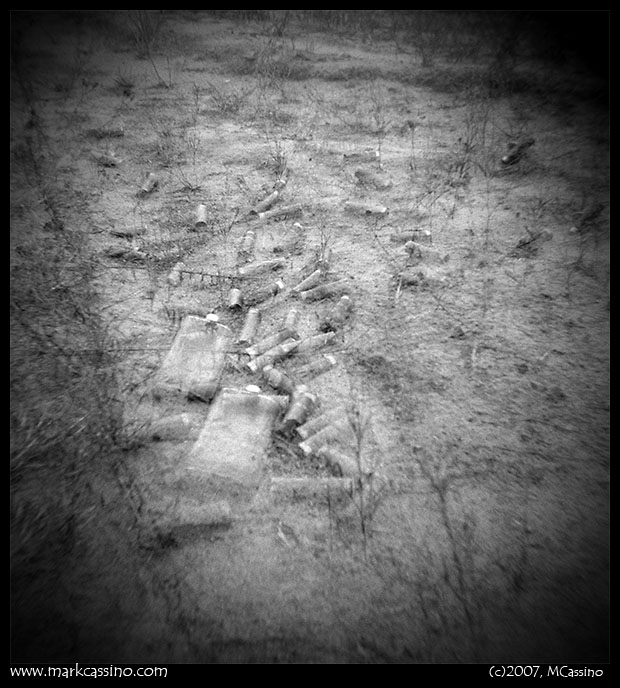 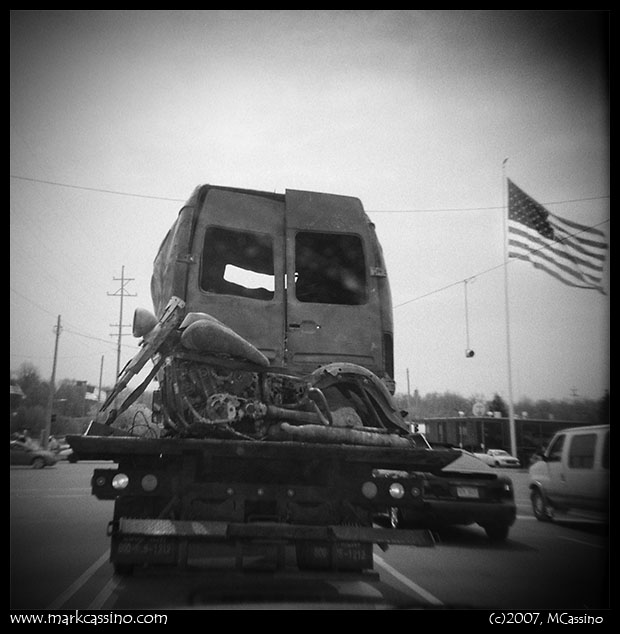 Very nice, Mark. I’ve always been fond of Holgas, but don’t use mine often enough either.