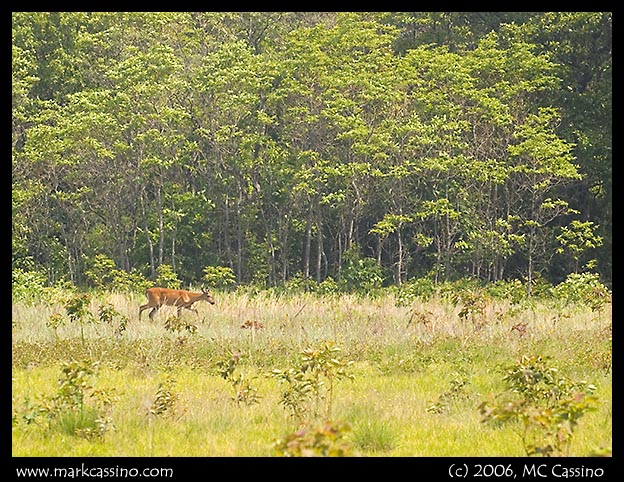 Summer has finally arrived in West Michigan this year, and today with highs in the low 90’s- hazy hazy hot and humid with  the insects out in force. All this just opens up more possibilities for insect photography.

To be frank, the results of the last couple of trips to the Allegan Forest have been so-so at best. It’s frustrating to drive for an hour, only to find that due to high winds or other less decipherable reasons, the the insects just aren't there to be shot.

Although I call it the ‘Allegan Forest’, the Allegan State Game Area is managed to preserve the Oak Savanna habitat that was prominent in west Michigan in years gone by. The opening photo of this essay captures a bit of the mood and feel of the Oak Savannah.

I took that photo with my insect macro setup – a 200mm macro lens supported with a monopod. The Allegan Forest has several open savanna areas bordered by woodland, and I had just moved from one open area to another, and spotted this large white tail deer working its way across the hazy and hot savanna area. 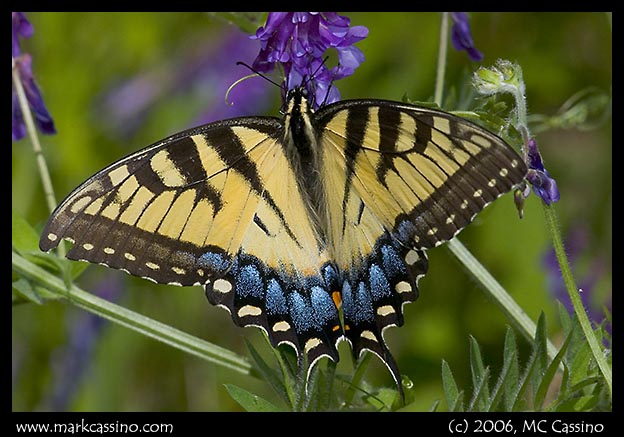 The soil in this area is dry and sandy – its not uncommon for my monopod to sing several inches into the sandy soil when shooting. Even in wet weather, the grasses seem to struggle for existence. In the early spring a thick moss covers the sandy soil, and in the summer it crunches underfoot, like walking on so much dried Spanish Moss.

The vetch and the coreopsis were in full bloom, the major problem with the vetch being that it is so low to the ground, and such a downward pointing flower, that it makes it hard to get good shots of butterflies feeding off it.

Things were better with the dragonflies, with may Twelve Spotted Skimmers and White tails now darting about. The skimmers in particular are fond of perching high - especially when it is hot - which makes it easier to get shots of them isolated from the weedy background.

I plan to give Allegan a rest for a week or so, stopping back at the end of the month. In the meantime, I'll be exploring some other photo opportunities. 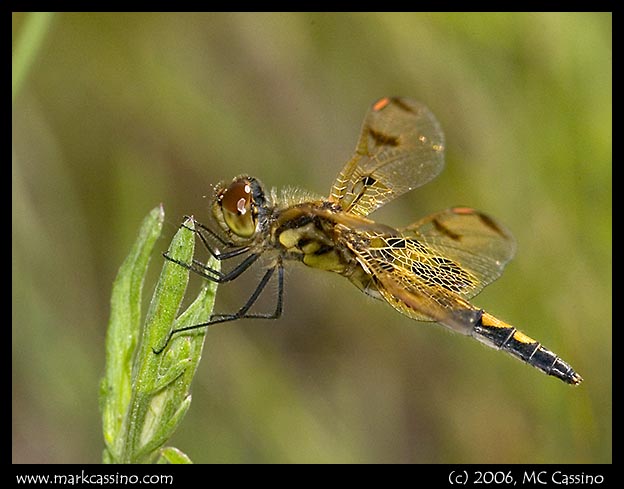 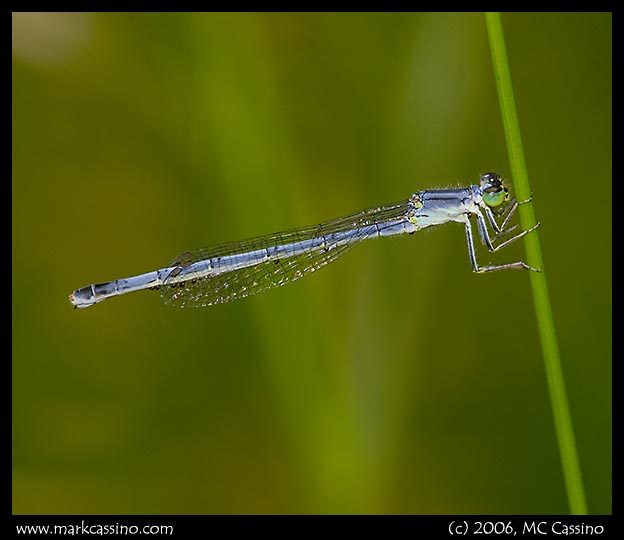 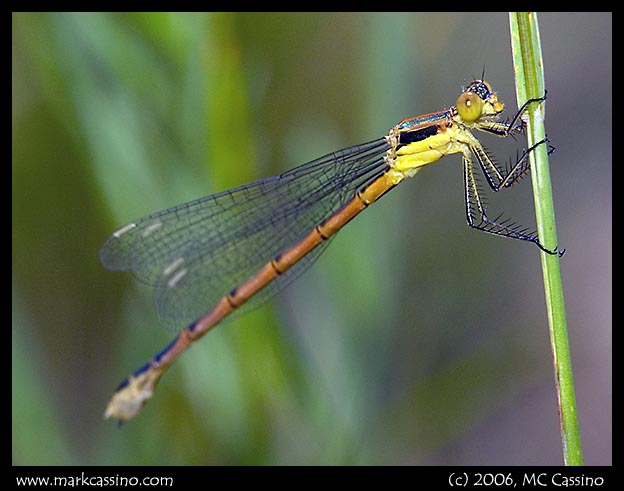 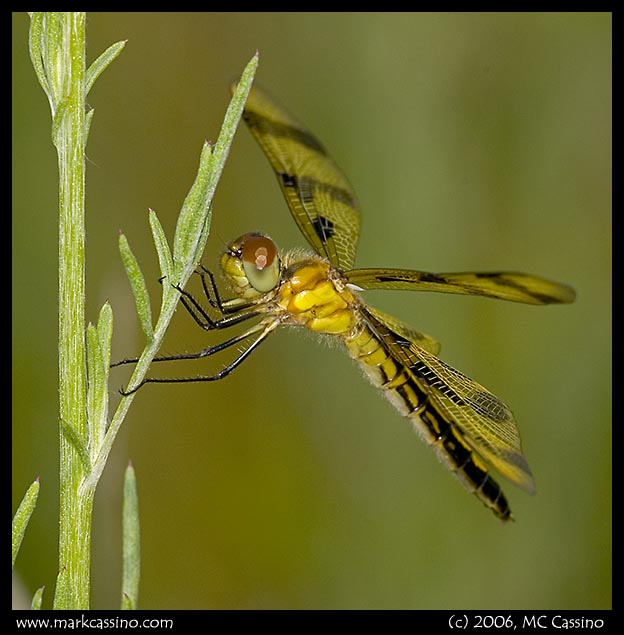 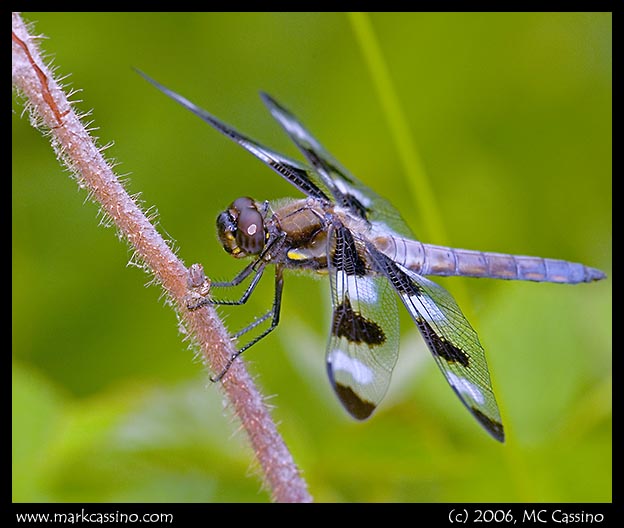 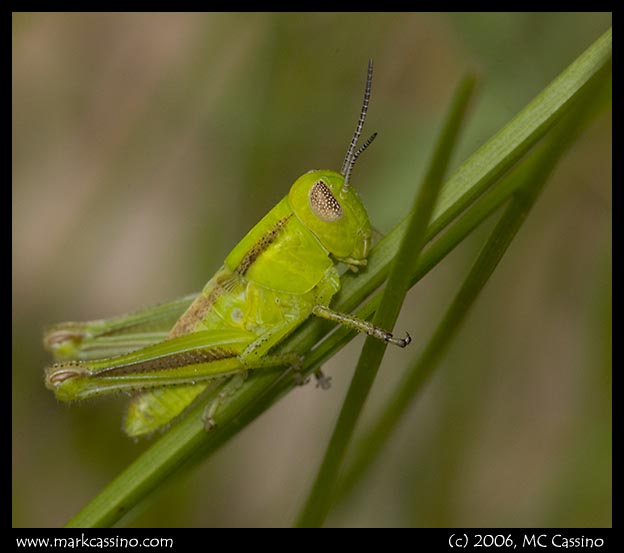 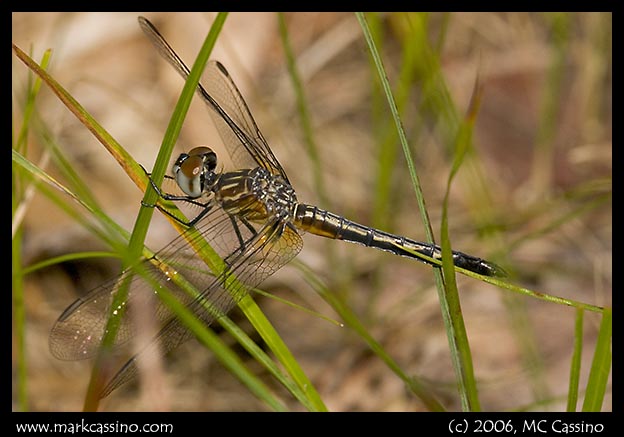 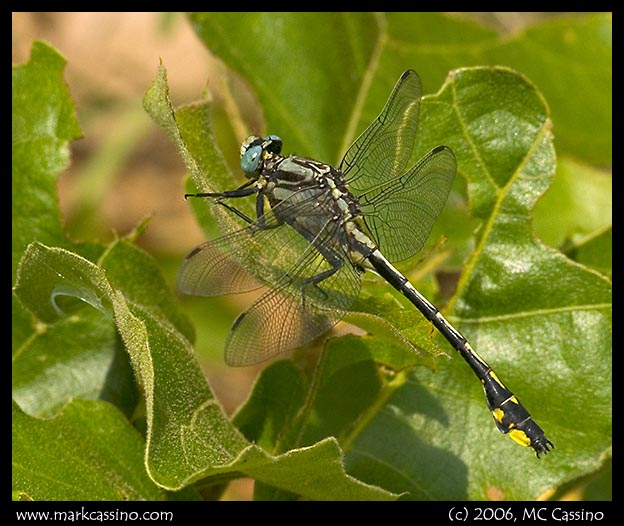 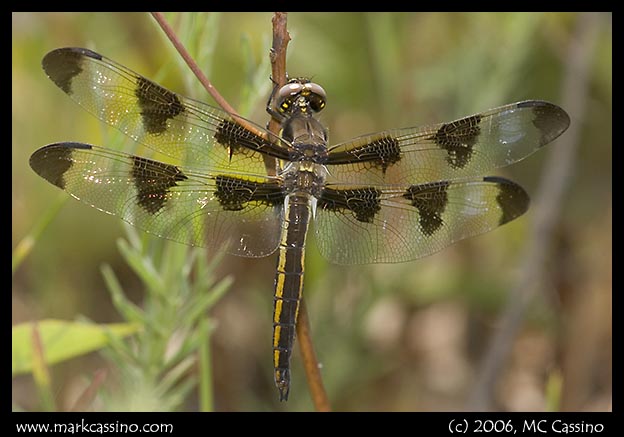 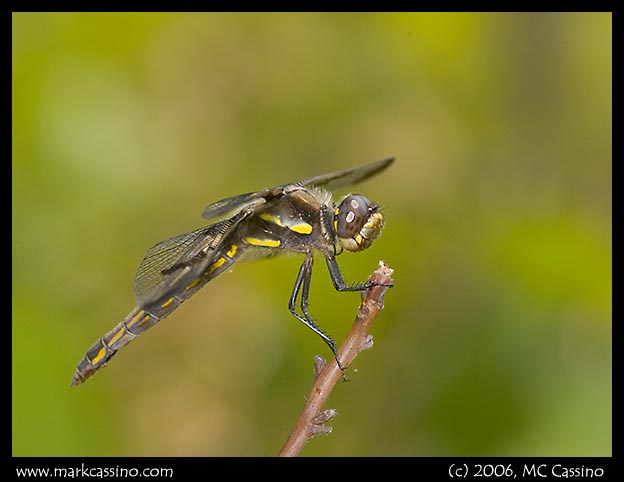 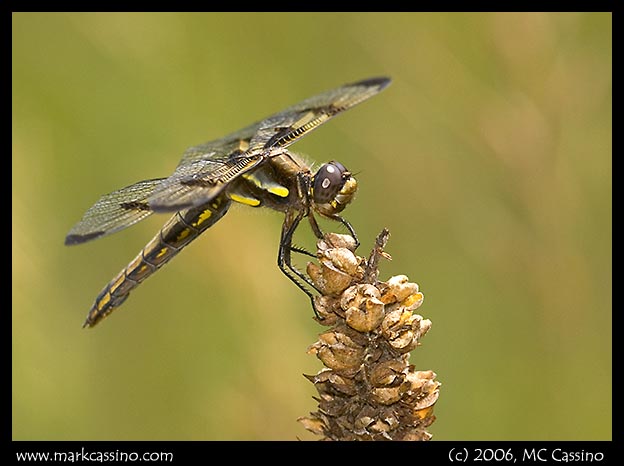 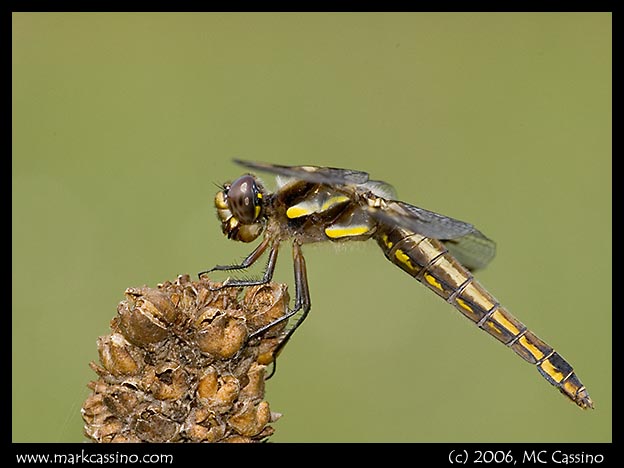 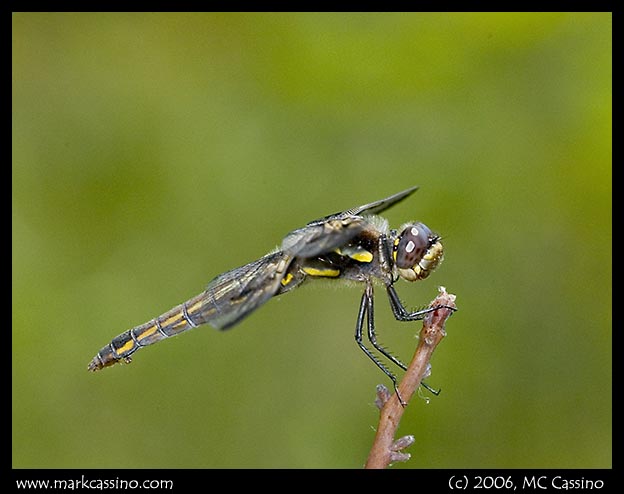