Since getting back from Chicago, I’ve been putting a lot of hours into updating the website. I haven’t done as much new shooting in the last few weeks. What I have done has mostly been B&W film shooting, with the Pentax 6x7. I hit a bit of a milestone – actually having to change the battery in the 6x7amp; (which seems to last forever with normal use.)

A few 220 rolls of expired Tri-X 320 produced no obvious keepers. So it’s back to the fields and marshes of the Allegan forest, with the Pentax K10D, to see what’s up.

My trips over the last couple of weeks have resulted in a fair number of wildlife sightings. One afternoon resulted in two separate coyote sightings, a few miles apart. It’s surprising and unusual to see them in mid-afternoon sun, but there they were, trotting down the dirt roads. Wild turkeys are also out in tremendous numbers, and every trip results in several sightings of large Tom’s and also large groups of these birds. 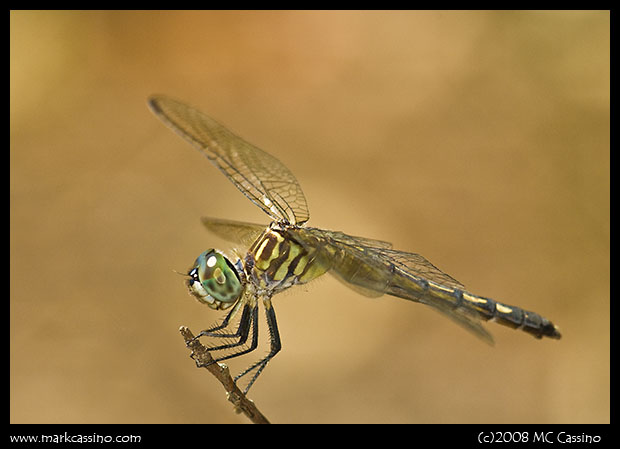 It’s been somewhat dry these last several weeks, and the fields have lost the lush green appearance that they had through most of July. The seasonal marsh has receded, and it is now where it usually would be at the start of a typical summer. There are still patches of open water, however, and it remains the last bastion of the dragonflies.

The Blue dashers are all but gone. One my last visit I counter a total of two, both perched at the edge of the seasonal marsh. The fields were they were insanely numerous earlier in the season are now totally devoid of any dragonflies, and I’ve had virtually no sightings in the areas north of the river. 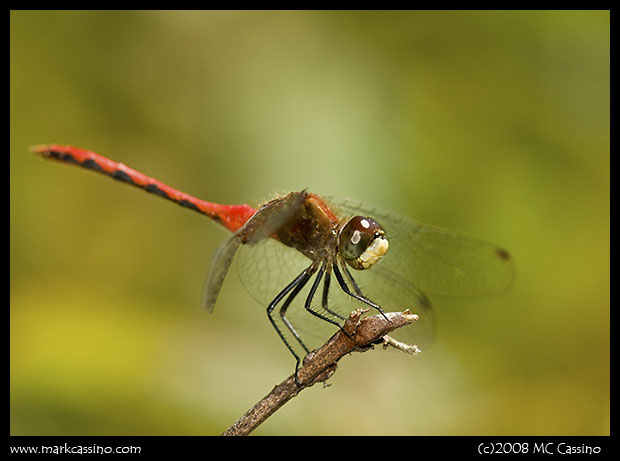 Instead, the various forms of red meadowhawks – the Cherry-Faced, White-faced, Ruby, and Saffron Winged, and Yellow Legged Meadowhawks – rule the fields. They’ll remain dominant, with the Yellow Legged, a.k.a. Autumn Meadowhawks, finally emerging as the sole survivor.

And then, in a few short weeks, another dragonfly season will be over. But till that happens, more photos: 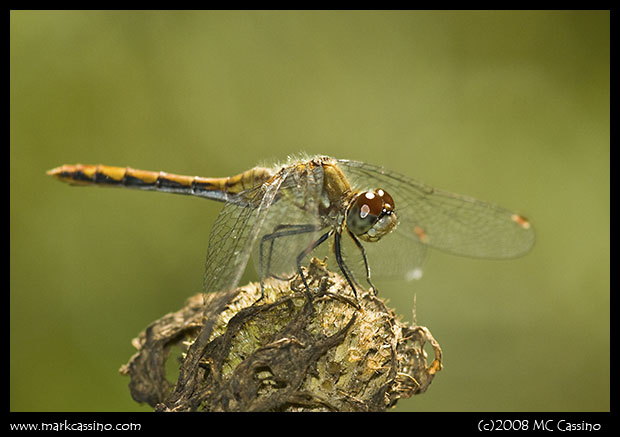 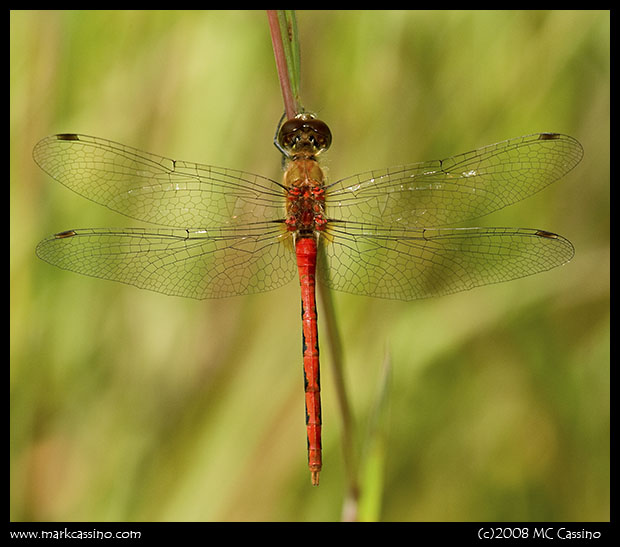 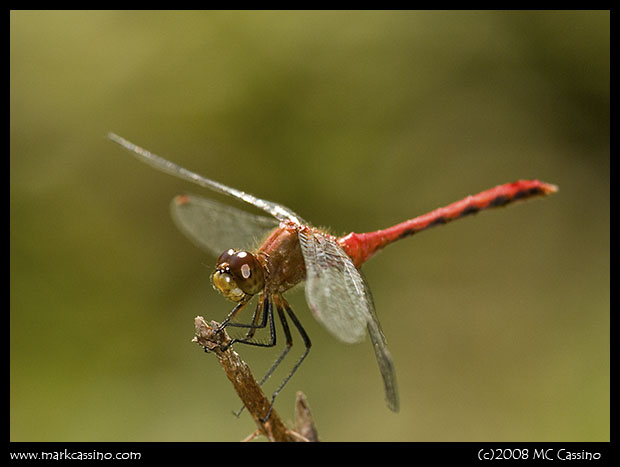 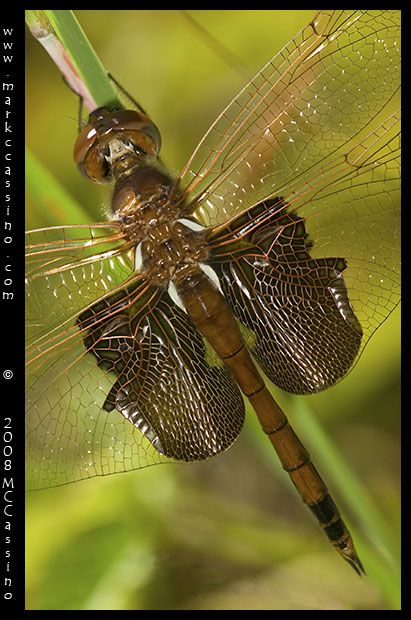 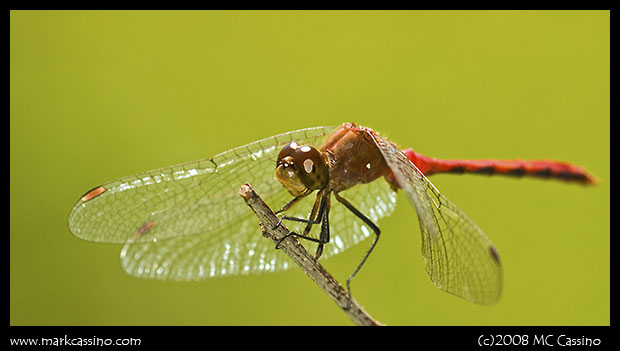 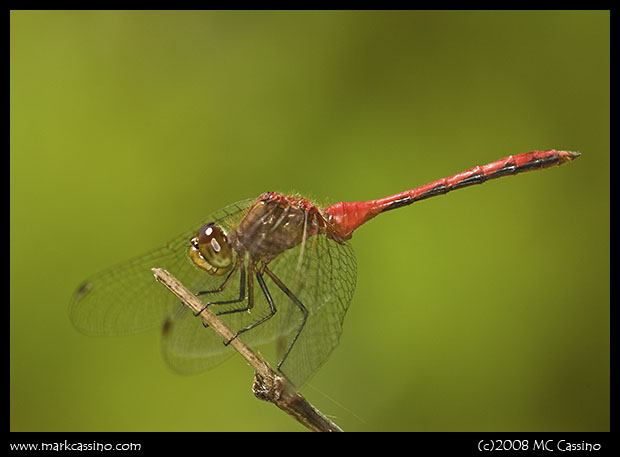